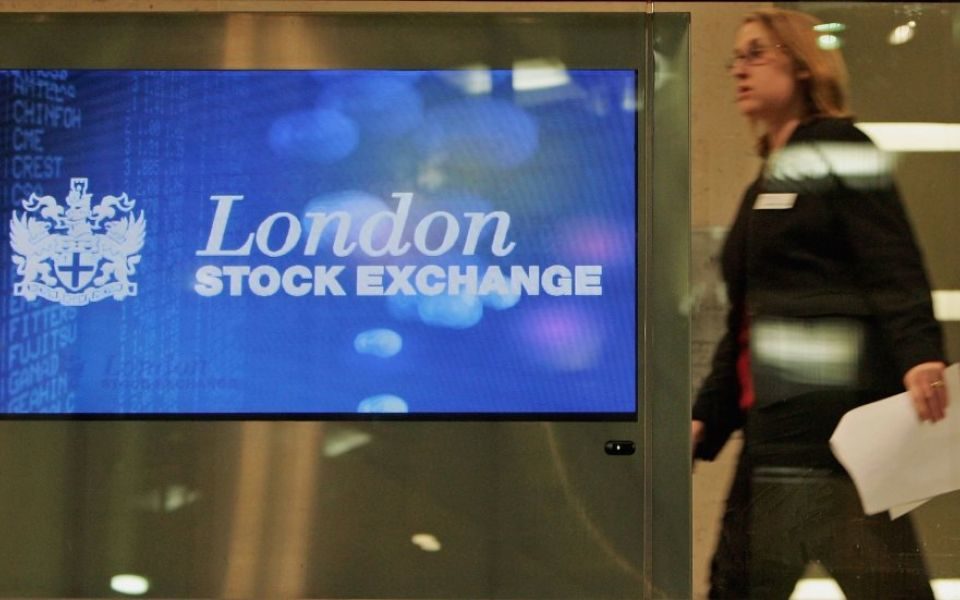 Flotations on London’s junior stock market fell to the lowest level in a decade in the first three months of the year amid political and economic uncertainty, new analysis has shown.

London’s Alternative Investment Market (Aim) saw just one company offer up shares for the first time in the first quarter of 2019, compared to nine offerings in the same period a year earlier, according to accountancy group UHY Hacker Young.

The accountants pointed to Brexit uncertainty as one explanation but said the fall in initial public offerings (IPOs) was a global trend, with proceeds from Eurozone IPOs falling 99 per cent in the first quarter year-on-year. US and China IPOs raised half of those in the first quarter of 2018.

Trade tensions between the US and China, slow Eurozone growth and Brexit are just some of the factors that have contributed to a weakened global economy in recent months, which has made smaller businesses more pessimistic.

The accountancy group said signs for the second quarter of 2019 are more positive, however, with bar and cafe company Loungers reported to be aiming to raise £250m when it floats in April.

Yet he said: “Aim has thrived through a number of downturns, meaning most investors are not “spooked” by the potential effects of Brexit. They can take a longer view and be confident that the market will bounce back.”

Analysis from UHY Hacker Young showed that companies listed on London’s Aim raised more than double those listed on the other European junior markets combined in the first quarter of 2019.

Aim companies raised almost £1.1bn in the first three months of this year, compared with £424 million raised on the next eight largest junior markets in Europe combined.

Sacker said: “Even with worries over Brexit, Aim is proving that it is still Europe’s best exchange for growth company fundraising.”