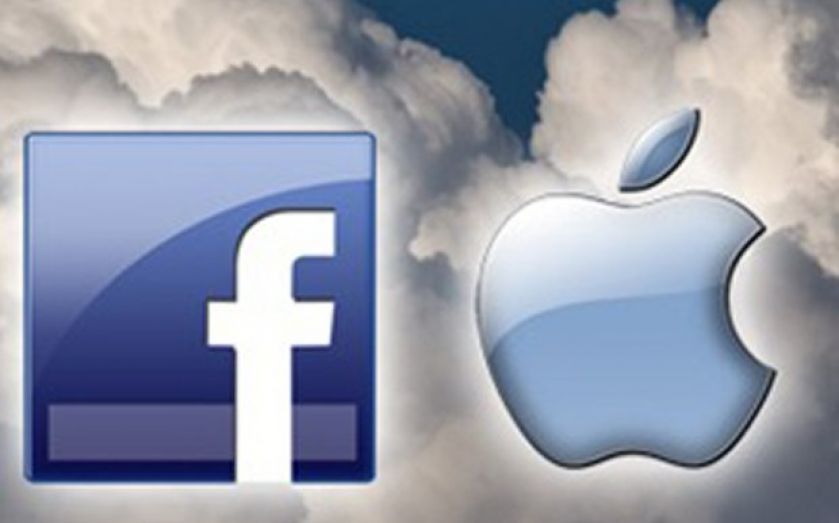 Eager to jump on the photo messaging app bandwagon, Facebook accidently leaked its new Snapchat rival Slingshot on Monday but swiftly removed it from the app store.
Facebook has yet to announce full details or a release date for the app, with a spokesperson telling media: “Earlier today, we accidentally released a version of Slingshot, a new app we’re working on.
"With Slingshot, you’ll be able to share everyday moments with lots of people at once. It’ll be ready soon and we’re excited for you to try it out.”
Facebook has decided to go it alone building its own photo messaging app after its reported billion dollar offers to acquire Snapchat were tuned down last year by founder Evan Spiegel.
The leak coincided with the announcement that Facebook has poached PayPal president David Marcus to lead efforts on its standalone Messenger app which rolled out in April.