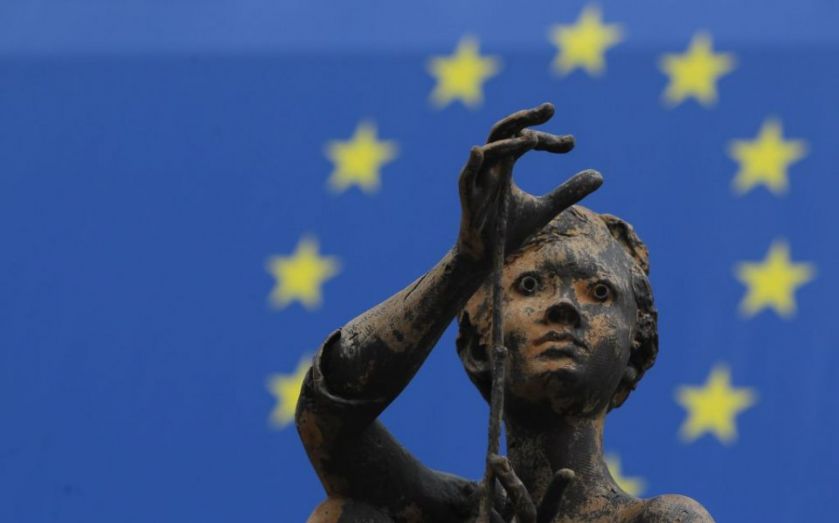 Expect the unexpected could be considered the new mantra for UK politics, just like think the unthinkable has become an increasingly common refrain for markets.

The shock Conservative majority and stunning gains of the SNP left Paddy Ashdown eating his hat, Alastair Campbell eating his kilt, and David Cameron well-advised to dust off the “Better Together” arguments, this time in defence of the UK’s continuing membership of the European Union.

It’s vital that the government holds its promised EU referendum sooner rather than later because there is nothing markets fear more than uncertainty. The election result triggered initial relief, some might say euphoria, in the City, boosting stocks, sterling and the property market. But too long a lead time in the run-up to the EU vote would be costly, stoking fears of political instability, with any renewed wrangling about the strength of the United Kingdom likely to make international investors nervous about all sterling assets.

Most importantly, the UK must learn from its complacency during the Scottish referendum campaign. The political class narrowly avoided sleepwalking into the break-up of the United Kingdom and must avoid any repeat of this mistake now that the question of a Brexit is on the agenda by 2017. A week is said to be a long time in politics, but without care the opportunity to shore up the UK’s union with Europe in the next two years could quickly disappear.

There is some scepticism about Europe among the British public – over 10 per cent of the population just voted Ukip. But recent surveys show that, while the majority of the public is in favour of a referendum, only a minority would actually vote to leave. This means there is every reason to hope that the electorate wants a dialogue about Britain’s role and relationship with Europe, rather than an outright divorce.

The UK is nothing if not pragmatic, and there is no economic case for exit. Leaving the EU would increase the cost of trade between the UK and its largest partner, the EU; there is no guarantee of a favourable Swiss-style trade agreement for the newly-independent country; and, according to one German think tank, a Brexit could cost the UK economy £225bn by 2030.

The stakes are equally high for the UK’s European partners. The UK vies with France for the position of the EU’s second largest economy and plays a vital role in boosting Europe’s influence in matters of foreign policy and defence. Growing public support for a Brexit could also encourage nationalist tendencies elsewhere in Europe, notably in the Spanish autonomous region of Catalonia, where there is a strong movement for self-determination. Spain is due its own General Election in December.

Given the mutual benefits of the status quo, much of the City will hope to see Westminster and Brussels entering quickly into a constructive, public debate about the UK’s contribution, responsibilities and future role in Europe. Germany in particular might start to emphasise the positive case for the UK staying in Europe, without joining the single currency. It’s not for nothing that Angela Merkel has often said she wants to keep the UK in the 28-nation club. Nationalism in the UK, unchecked, could soon sprout up elsewhere in Brussels’ back-garden.