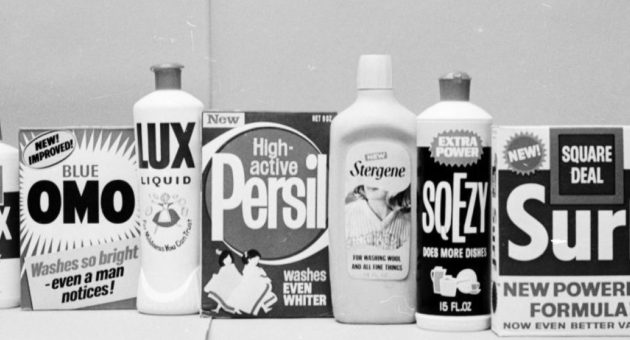 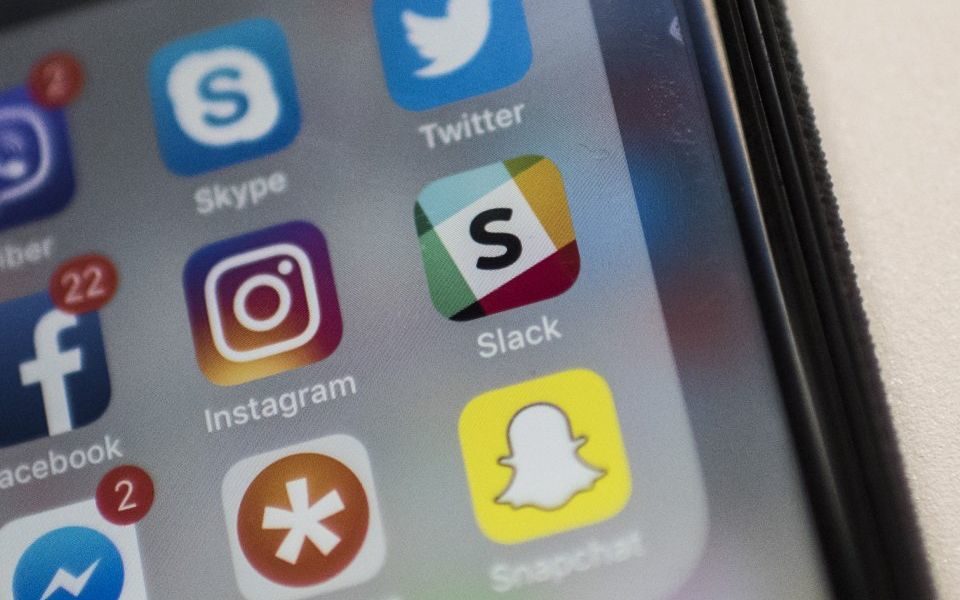 The company reported a loss of 2 cents per share compared to a consensus of an 8 cent per share loss.

In its second financial filing since its initial public offering this summer, Slack said it increased the number of paid customers by 30 per cent to 105,000.

The announcement comes as competition in the workplace messaging sector has stepped up as Microsoft pushes its competitor app Teams.

The rivalry between the Slack and the tech giant turned up a notch last month after Slack accused Microsoft of ripping off its latest advertising campaign.

Wendy Johansson, global vice president at digital consultancy Publicis Sapient, said: “Despite Slack’s popularity throughout businesses around the world, there continues to be question marks over its business model.

“While it successfully moved from being a messaging app for a  video game company into a company valued at $15.7bn in just six years, the business hasn’t lived up to its ambition of toppling emails.

“It has instead faced a series of fundamental challenges to its long term success. Notably, an IPO that failed to live up to expectations amid increased competition from Microsoft with the launch of Microsoft Teams last year.”

“Growth expectations were higher earlier in the year, at the time of listing, but with the aggressive push from Microsoft with Team sales, growth is now projected to be slower. “

Cineworld suffers from weak box office as it lowers 2019 expectations

Businesses need to keep up with rapidly changing career expectations