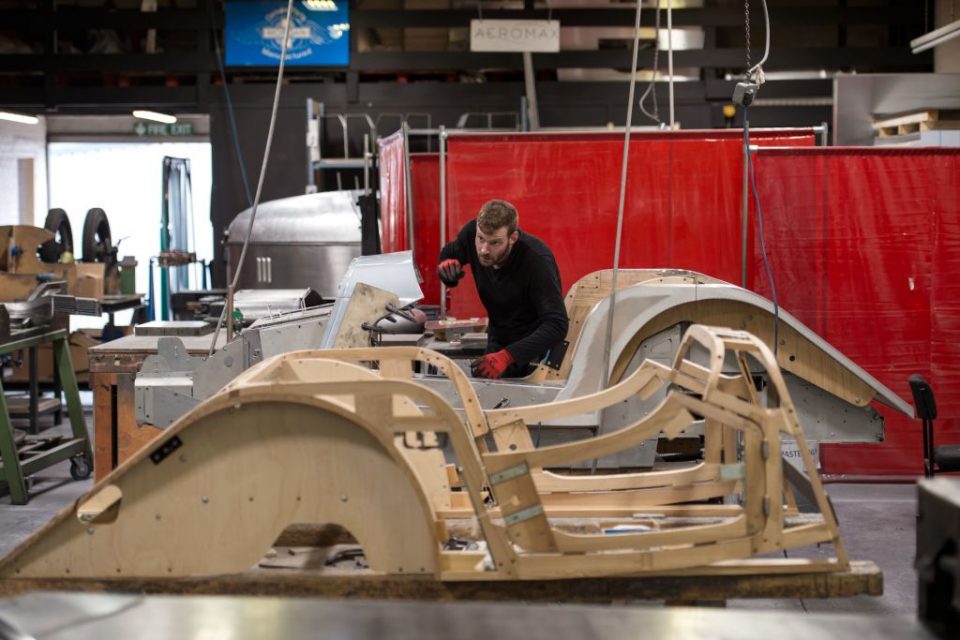 Small and medium-sized British businesses face a shortage of skilled employees that will cost them on average £145,000 next year, according to new research.

The so-called skills gap has widened as a result of “a shrinking talent pool due to Brexit” and “increased digitalisation” of work among other factors, according to recruitment specialist Robert Half, which released the study.

The gap – the difference in skills required by a firm and the actual skills of its workforce – is one cause of Britain’s crisis in productivity, which is now the lowest among the G7.

Productivity is the amount produced per hour worked and is the main long-term driver of economic growth. Yet Britain’s is currently around 20 per cent below where it would have been if it had continued at pre-financial crisis levels, economists have said.

“The nation is gripped by the current skills shortage,” said Matt Weston, managing director of Robert Half, “one that threatens the ability of our nation’s SMEs [small and medium-sized enterprises] to compete on the global stage.”

The report said that Britain’s workers need to be taught “data analysis and digital skills” to help them cope with changing technology. It also said that “softer skills such as resilience, adaptability to change and critical thinking” are important.

The study also found that 47 per cent of small and medium-sized businesses said Brexit would worsen the skills gap in their firms.

He said the focus should be on “training and development initiatives, with a focus on up-skilling existing staff are the obvious starting point”.

“At a time when change is the only constant, adaptability and resilience will be the key soft skills to develop.”