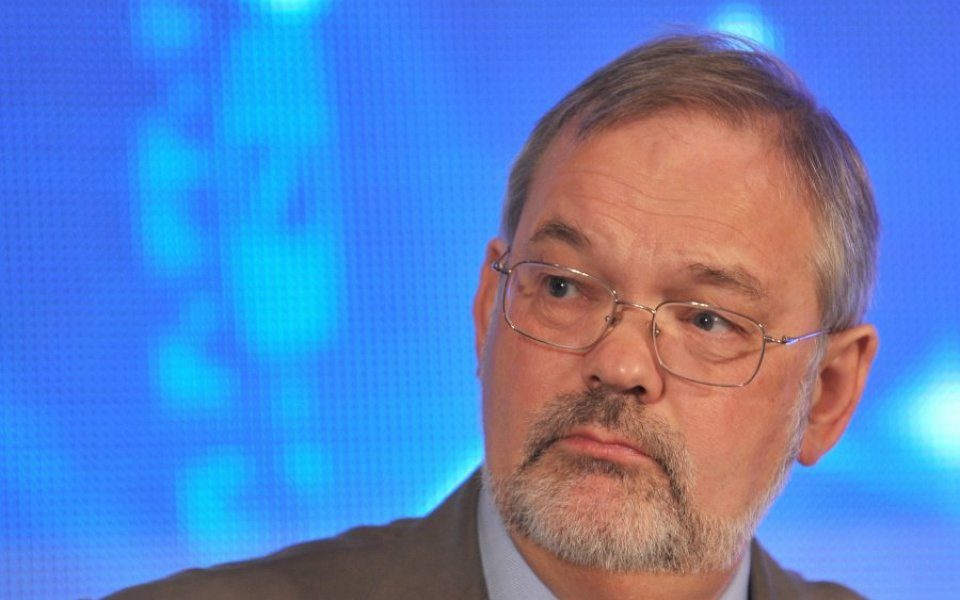 The UK’s Office for National Statistics has failed to keep up with the times, a new independent report has said today.

The ONS needs to make better use of technology, utilise different private and public sector data sources, and reinvest in a London presence, according to the interim review led by Sir Charlie Bean.

It’s nonsensical that different bits of the government don’t speak to each other, so that businesses and households have to provide the same information twice. Unlocking the data hoard already held by the public sector will not only save businesses money but also produce more timely and accurate statistics.

Bean also called for a culture change, arguing that ONS staff need to be “more intellectually curious, open and self-critical, as well as better at engaging in customers”.

“A culture shift at the ONS is also key to producing economic statistics for a modern economy,” Bean said.

The report said the relocation of the ONS headquarters to Newport from London led to a significant loss of expertise, but added that Newport should remain its base.

Bean was commissioned by chancellor George Osborne in this year’s Summer Budget to carry out a review of economic statistics. The full report will be published in March.

"It's getting the statistics machine to refocus on its core activities and do them better. You've got to take advantage of new technology and data sources."

The report was also welcomed by the Royal Statistical Society (RSS).

[The] report contains much that the RSS welcomes and supports. In particular, the recommendation for new legislation to overcome existing barriers to data sharing is an essential requirement for the improvement of official statistics that the RSS has already proposed in its Data Manifesto. The RSS also strongly endorses the recommendation to increase staff resources to improve economic statistics.