Silence is golden – someone should tell Thomas Markle 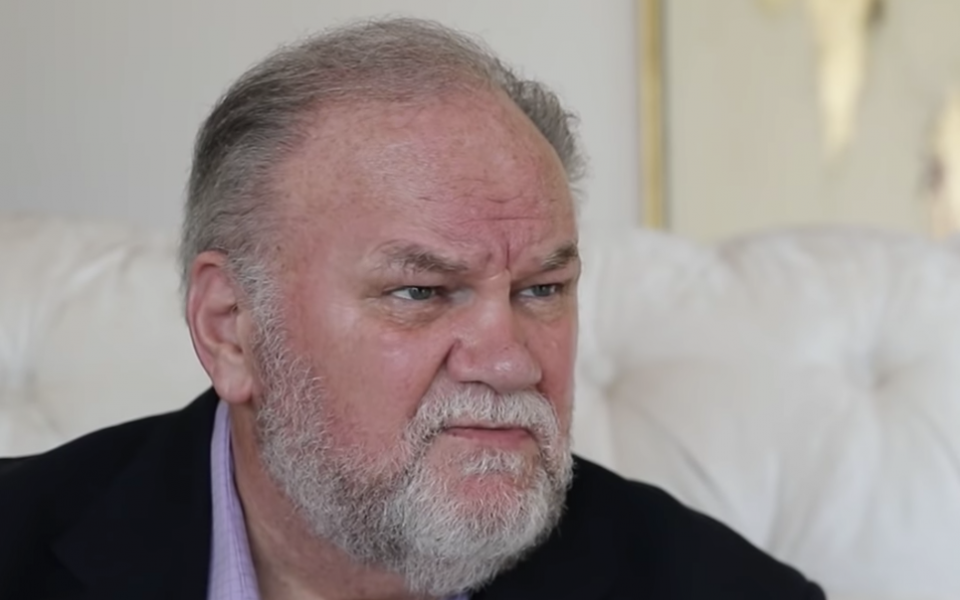 DENIS THATCHER FAMOUSLY once said, “It’s better to remain silent and be thought a fool than to open one’s mouth and remove all doubt.” Clearly, this concept is not one that applies to Thomas Markle Senior, father of Meghan, Duchess of Sussex.

His latest incendiary comments to the Mail on Sunday this weekend have sparked a wave of articles – and none of them are flattering to him or, frankly, to the Duchess.

While Buckingham Palace has characteristically remained tight-lipped about the father-in-law from hell, his continuing habit of airing his dirty laundry in public made me think about how, as a global reputation manager, I would advise him. It seems obvious to say that a discreet silence would have been in order; one of the things I always try and tell my clients is that they don’t have to say anything, and sometimes silence really is the best way to handle things.

A period of dignified silence was definitely the best way of handling this, and his motives seem to be not to try and reconnect with his daughter but to humiliate her. By revealing that she’s not talking to him, he is trying to threaten her reputation, and therefore it can only be described as a spiteful move on his part. After all, she’s not going to read this and think, “Oh, best give dad a call,” is she? So why do it unless it’s to spite her?

This is where we get to the bones of the issue. He’s got a beef with the fact that Meghan has changed her numbers, and by airing that dirty laundry it not only demeans her and him but also brings into wider context the fact that often, reputational matters are the manifestation of deeper problems. So here, there’s clearly a very dysfunctional family arrangement, and a deep, deep scab of hurt and upset that Mr Markle refuses to stop picking.

He knows the media will go off him over the next few months, and already he’s escalating the argument. He’s shouting louder and louder, and saying things that are frankly more and more scandalous – like his comments about Diana, Princess of Wales, for example, and how she would have “loathed” the way he is being treated – and it needs to stop before he causes irreparable damage, if he hasn’t done that already.

Even worse, by revealing that Meghan has cut all ties with him – even to the point where she doesn’t even talk about him – he has unwittingly played his hand and revealed to the press that he’s got nothing else to talk about and that his days of being relevant, if only tenuously, are over. He’s also ruined his reputation with the media, because his one newsworthy thing – i.e. her not speaking to him – is all he has.

There’s no way this can be anything other than negative, and there’s no other ending in his future than a slow decline into irrelevance. One of the things he said over the weekend was, “Perhaps it'd be easier if I was dead.” I hate to break it to you, Mr Markle, but as far as your reputation is concerned, you already are.