Got a cold? Sick employees are costing UK businesses £4.2bn each year 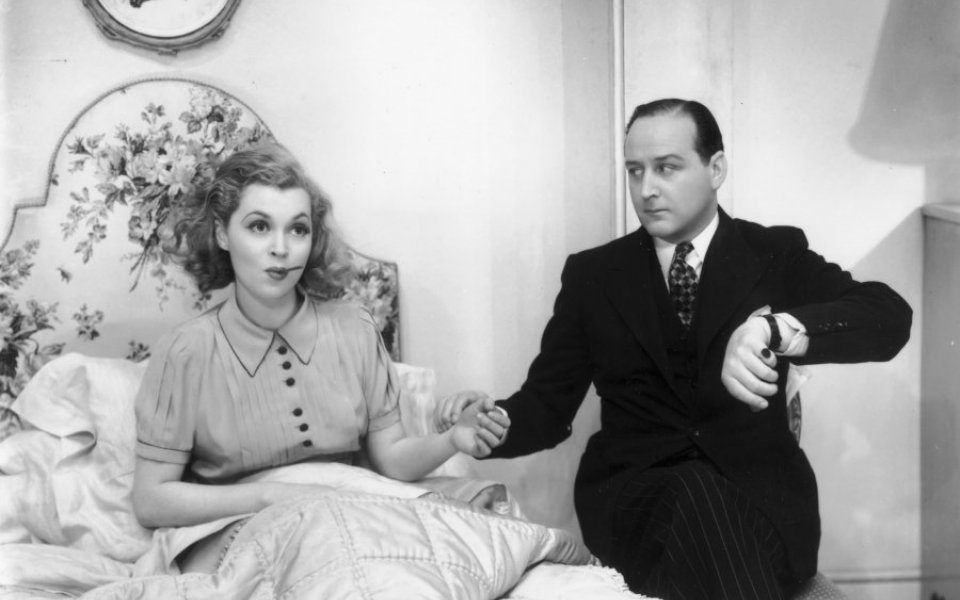 That's largely thanks to a rise in statutory sick pay (eight per cent) and rising employee numbers (six per cent), CEBR explained.

But around a quarter of the cost is due to absence caused by mental illness. In the last year alone, 70m days off were taken as a result of stress, anxiety or depression, the organisation said.

As work pressures escalate, the number of people taking time off for mild to moderate mental health issues rose from 26 per cent to 38 per cent between 2011 and 2013.

Earlier this month, the Chartered Institute of Personnel and Development revealed businesses where staff take no time off are more than twice as likely to report a stress-related absence among their workers than those where staff just take one day off.

The study also revealed a third of employers reported an increase in people coming into work while sick this year.

And with rising numbers of older workers, CEBR estimated the annual cost to the private sector will rise 15 per cent in the next 15 years, reaching £4.8bn by 2030.

The study found older employees were most likely to take prolonged periods off work with over seven in 1,000 employees aged 50 plus likely to take more than six months off sick each year – almost double that of workers aged 20-29, where four in 1,000 take long periods off.

However, when looking at short-term sick leave, the opposite is true. An Opinium survey in May revealed that only 26 per cent of over-50s said they have taken a sick day in the last year compared to 53 per cent of those aged 20-29.

Read more: Over 50s take half as many sick days as younger workers

CEBR calculated the total annual cost of long-term sick leave to the UK economy at £6.7bn, equivalent to £208 per employee.

The research, commissioned by employee benefits provider Unum, showed that stepping in early can reduce time off sick by 17 per cent. This would mean an absence of seven months would be trimmed to six.

Using early intervention services, such as rehabilitation at work, can save businesses up to £270m each year, Unum estimates.

However, the most foolproof way to save is by insuring against the costs of long-term sick leave while also offering employees early intervention services. This dual approach could save UK businesses a total of £4bn, according to Unum.