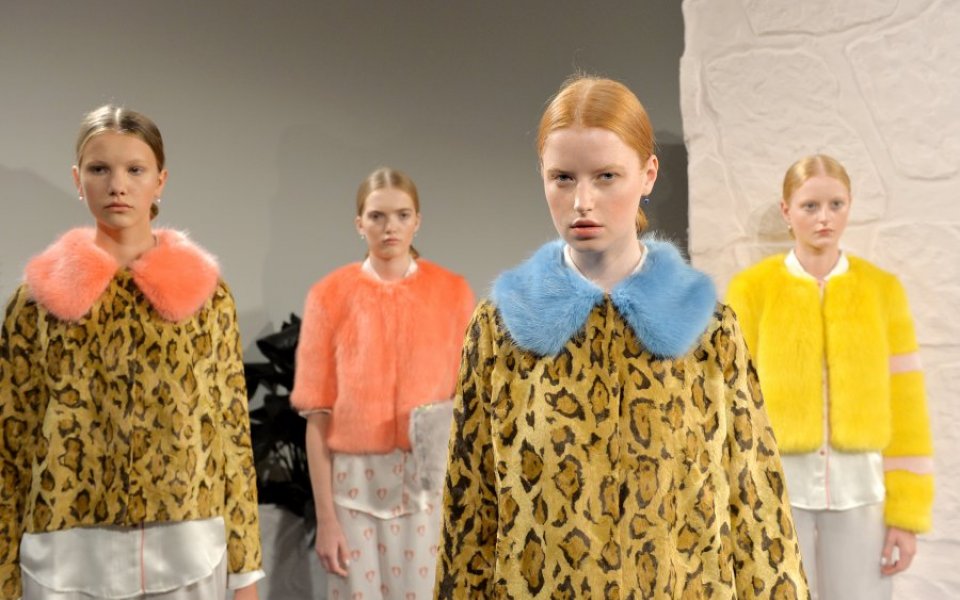 London's fashion scene has caught the eye of the venture capitalists.

A number of Vogue favourites, from faux-fur designer Shrimps, to catwalk darlings Emilia Wickstead and Roksanda, all received seed or venture level funding in 2015, according to venture capital data provider Beauhurst.

Wickstead’s three-year-old business received £1.57m investment in July in return for a 21.3 per cent stake from unknown angels, valuing it at £5.8m. Younger brand Shrimps, famous for its neon fur coats, was valued at £322,753 after £77,500 seed investment for a 24 per cent stake.

Pedro Madeira, head of research at Beauhurst told City A.M. he was surprised by the growth of early-stage investment in the industry. “It takes a long time to build up a fashion company with a high valuation,” he said.

The traditional investor is looking for a return in 10 years, that's very hard in fashion. It's interesting that they're getting early stage investment, you would have thought it was too early to get investment which funds were confident of scaling up. It wouldn't have happened five or six years ago.

“Since the recession,” he added, “luxury as a sector has done well. Rock-bottom prices haven't played well in fashion, as there's nothing differentiating them.”

Most of the deals were not made public, so are not included in general data. Madeira said this was partly because many smaller brands positioned themselves as “an underdog… passionate, and ethical,” which could be undermined by big business backers talking about how much they’ve invested of the return they hope to make.

According to figures from market-intelligence provider Prequin, $126m (£83.7m) has been invested publicly by venture capitalists in the UK so far this year.

Of the deals which were disclosed, the biggest hitters were tech-based, including Lyst, Upper Street and Farfetch.

Upper Street, which raised £230,000 on crowdfunding site Seedrs, beating its initial target, allows customers to design their own shoes using 3D technology. Lyst and Farfetch are both online shopping sites.

Lyst received $40m from a number of investors including Balderton Capital, 14W, a New York-based fund, and Pembroke VCT, a subsidiary of Oakley. Farfetch received $86m from Conde Nast, Digital Sky Technologies and Vitruvian Partners in March this year.

The attraction of some of these retail investments is the potential for extremely rapid growth through disruptive technology and innovation around the traditional retail route.

Basically, for retail venture capital to be viable, there needs to be innovation and disruption around the traditional ways in which products are made, sold and distributed. Innovative ideas around this general area will continue to gain attention from the venture capital community.

Madeira added; "We typically think of fast-growth start-ups and scale-ups sitting firmly within the tech space. But the fact that these fashion designers are getting equity backing puts paid to that presumption.

"When it comes to getting investment and a good valuation, a needle can be just as powerful as a keyboard. Investors want a company that scales well and easily, usually best done by investing in technology."

While the number of deals both secret and public, is still relatively small, and despite the pressures on the retail sector at the moment, Egidio thinks this will remain a “steady stream of investment into the industry will continue.”