Should investors be worried about a EU turn in the Eurozone's economic prospects? 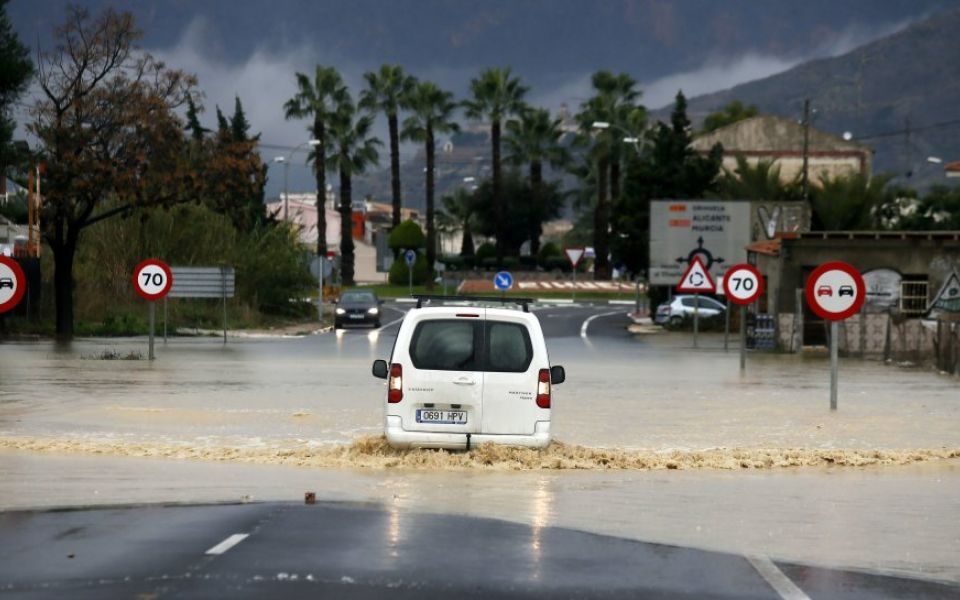 As the Eurozone’s largest economy, Germany usually acts as a bellwether for the rest of the bloc.

So the European Commission’s decision to downgrade the country’s growth forecasts last Thursday is a worrying sign for the other euro nations.

Expectations for GDP growth in Germany were cut to 1.1 per cent for 2019, down from the previous prediction of 1.8 per cent. Italy looks even worse, with the Commission reducing the country’s forecast to a five-year low.

The announcement on Thursday morning prompted a fall in Germany’s Dax index, and by close of trading on Friday, it had tanked by 3.4 per cent, pushing it below 11,000 points for the first time in three weeks. Meanwhile, France’s CAC 40 index dropped 2.2 per cent over the same period.

As Connor Campbell from Spreadex puts it: “The European indices couldn’t shake that sinking feeling on Friday, falling further into the red as the day went on.”

The shoddy economic outlook meant that benchmark German 10-year government bonds also took a hit, with the announcement causing yields to sink to their lowest level in more than two years, according to Reuters. Ricardo Evangelista, senior analyst at ActivTrades, warns that this is a sign that investors are turning to safe-haven assets in the face of growing uncertainty.

While European Central Bank (ECB) board member Benoit Coeure concluded that there weren’t enough factors to indicate that the Eurozone economy is facing a serious slowdown, he also said that a period of stagnant growth may be longer-lasting than originally forecast.

It’s certainly something investors need to watch out for.

Despite markets expecting an ECB rate hike in January next year, the revised growth forecast is likely to delay it to May 2020.

The economic data is clearly showing some serious cracks, says Naeem Aslam, chief market analyst from Think Markets UK. “Germany, the economic engine of the Eurozone, no longer has the same sort of power it had when the ECB had its liquidity taps running,” he says, pointing out that the last week’s data confirms that economic weakness from the fourth quarter of 2018 is spilling into this year.

“If it continues like this, the ECB can no longer keep its monetary policy on the same path.”

The glaring problem is slowing growth around the world, particularly in China. This is problematic for European nations like Germany which rely heavily on exports.

With global growth cooling down this year, the European Commission said exports are unlikely to return to the levels seen between 2014 and 2017, which will restrain new business investment. In fact, the Commission predicted that sentiment would continue to deteriorate in the manufacturing sector as exporting orders decline.

And of course, Brexit continues to loom large. While it’s not thought that Brexit has caused the recent slowdown, the prospect of a no-deal is looking increasingly likely, and will be certainly be detrimental for European industries. In fact, an economic study published yesterday warned that a no-deal Brexit outcome ould threaten 100,000 jobs in Germany.

Meanwhile, fragmented politics across Europe are adding fuel to the fire.

So what does all this mean for investors?

Lukman Otunuga, research analyst at FXTM, suggests that investors have the dollar in their portfolio until there is some guidance about what could happen with either the euro or sterling over the coming weeks.

There are certainly plenty of reasons to be worried, so investors shouldn’t rule out the possibly of a downturn in Europe. In fact, consultancy Absolute Strategy Research estimates that the possibility of a recession is as high as 63 per cent in the first half of 2019.

Neil Wilson from Markets.com reckons that the Europe is set for a weaker period. “For the Dax, you could argue that all the bad news around the German economy and trade is hardly a reason to buy.

“Yet if the ECB does throw the towel in and open the easing taps again (which is likely before 2019 is over), there would likely be a rally in German equities.”