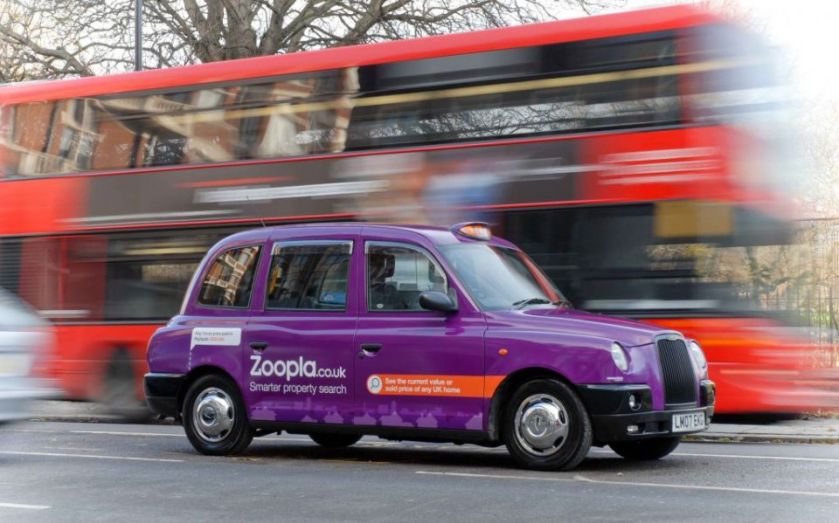 Online property giant Zoopla was dealt a blow this morning as a leading UK estate agent revealed that it would not be renewing its contract with the site.

The Spicerhaart Group – which runs Haart, Felicity J Lord, Darlows and Chewton Rose – will allow its deal with Zoopla to expire at the end of this week.

The firm is one of several estate agents behind a new venture named Agents’ Mutual, which aims to take on both Zoopla and its main existing rival, Rightmove. Agents Mutual will launch its rival service, named On The Market, on 26 January.

Agents joining the scheme will not list properties on more than one other rival website. Many will therefore need to choose between pulling out of deals with either Rightmove or Zoopla.

Alison Platt of Countrywide, which holds a minority stake in Zoopla, told City A.M. last night: “We would always act in the best interests of our customers who are looking to us to market and sell their home. It is crucial to get their property in front of as many viewers and potential buyers as possible. The data is very clear that both Zoopla and Right­move are the best independent digital shop windows to supplement our own Propertywide site.”