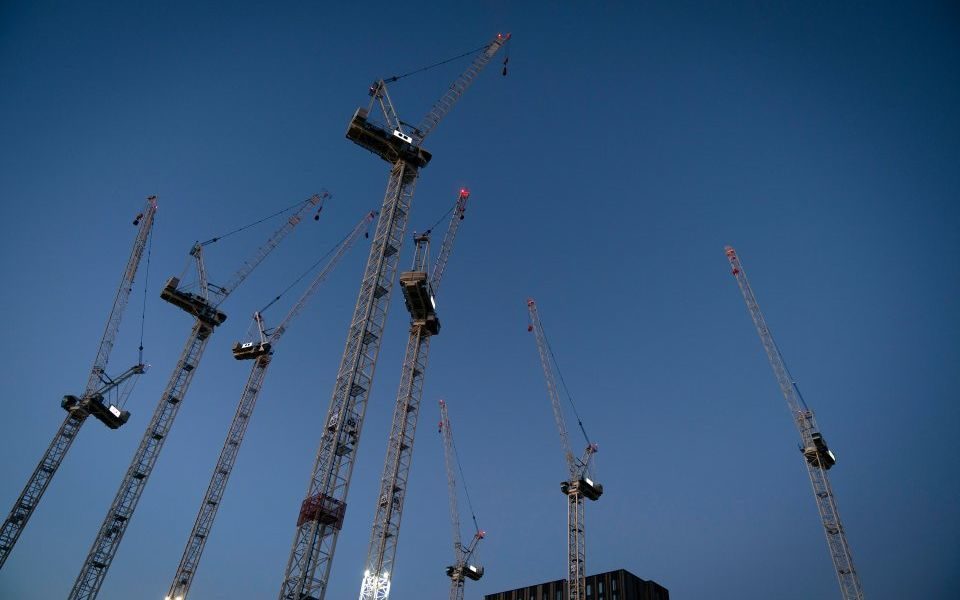 A period of sustained pressure from short sellers on contractor Kier Group has come to an end, with hedge funds cashing out on the company's stock market woes throughout December.

At the end of November, 13.98 per cent of Kier’s shares – worth £102m – were held by short sellers betting against the company. That figure has reduced to 3.64 per cent in six weeks, meaning short sellers now hold just £30m of the company’s £833m market value.

Investors short stocks when they believe a company’s share price is likely to fall, borrowing the stock and selling the shares, with the intention of buying them back at a lower price to make profit.

Funds like Marshall Wace and Blackrock, who between them had bet 5.73 per cent of Kier’s stock against the company in mid-December, did so because they thought the share price would tumble.

Russ Mould, analyst at AJ Bell, said the short sellers “made a bundle” when the company’s shares dropped at the beginning of December.

But the fact that both have significantly reduced their short position could therefore be a vote of confidence in Kier, whose share price fell to its lowest point in a decade last month after it announced a plan to sell discounted shares – known as a rights issue – in a bid to raise £264m to pay off debts.

Outsourcing companies have come under intense pressure in the last 12 months since the collapse of Carillion last year left hundreds of government contracts in doubt. Since then, Kier and outsourcer Interserve have both been forced to take radical steps to tackle rising debt.

The company’s stock has climbed 28 per cent since the start of the year, but analysts do not think this means the firm is out of the woods yet.

David Cheetham, analyst at XTB, said: “With the demise of Carillion still fresh in the mind of many investors there are persistent fears that Kier could go the same way.

“Even though there’s been a decline in the level of short interest over the past month, this is likely a combination of existing short holdings diluted by the issuance of new stock [the rights issue] and some year-end window dressing rather than a vote of confidence.”