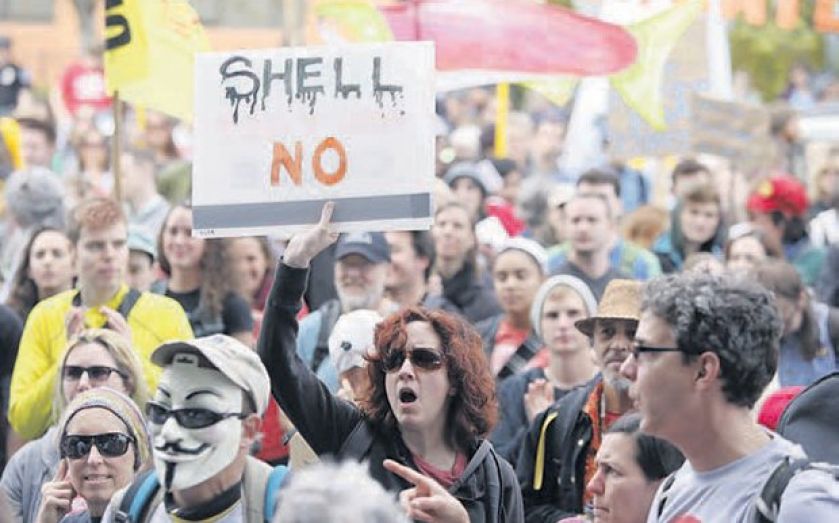 ROYAL Dutch Shell has moved closer to a return to drilling for oil in the Arctic this summer, after the US government yesterday granted its approval for the group’s exploration plan.

The Arctic is estimated to contain about 20 per cent of the world’s undiscovered oil and natural gas. Shell has not drilled in the region since 2012, when the firm’s Kulluk drill rig ran aground after drifting in stormy weather, although an oil spill was avoided.

The US Department of the Interior has granted conditional approval for Shell’s proposal to drill up to six wells in water about 40 metres deep.

The oil giant must also gain permission from the federal government and the state of Alaska before going ahead with its plans.

However, the company may still face difficulties following last week’s ruling by the city of Seattle, which stated that its port must apply for a permit to allow Shell to make it a hub for drilling rigs on their way to the Arctic.