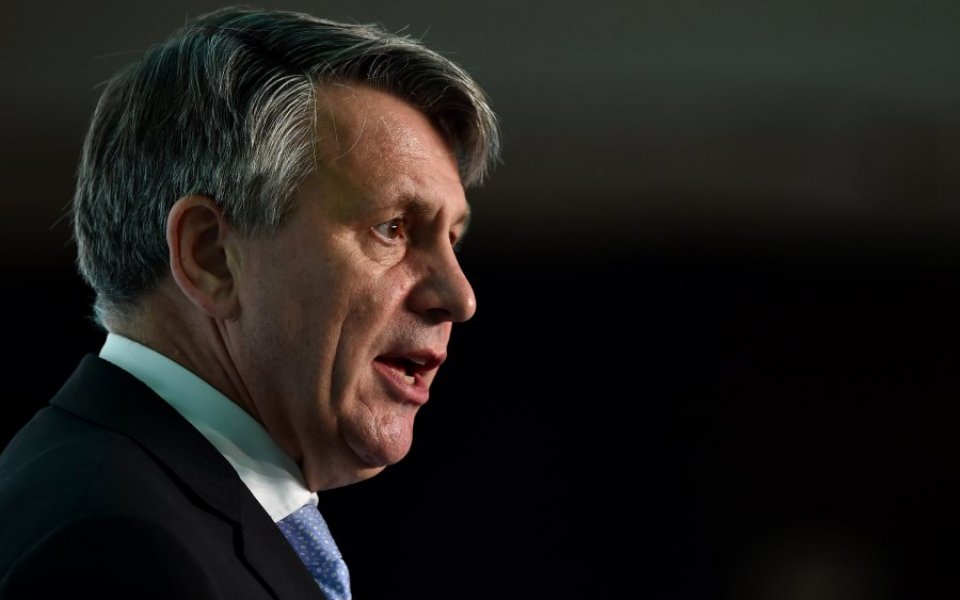 The energy sector's mega-merger has shrugged off the global market turmoil and collapsing oil price to go through: Royal Dutch Shell now owns the entire share capital of BG.

The £35bn takeover, which was first announced in April last year, has come under greater scrutiny as a result of plummeting oil prices, with a number of shareholders including Standard Life taking a stance against it.

Other investors waved the deal through, however, believing in the medium-to-long term benefits, and appeared pleased by today's completion: Shell's share price was up 1.6 per cent in mid-morning trading.

However Shell now faces the challenge of disposing of $30bn-worth of assets at a time when price pressures are working against it.

Allianz Global Investors' Chris Weaton has estimated the business will be able to sell off 10 per cent of the $30bn total at best, according to the Telegraph – noting even that will be difficult to achieve "when every oil company has assets for sale".

Shell is planning to backload the sale towards the end of the three-year merger period, but for the time being its focus will be on areas that are "oil price insensitive".

Chief executive Ben van Beurden said: “This is an important moment for Shell.

“It significantly boosts our reserves and production and will bring a large injection to our cash flow. We have acquired productive oil and gas projects in Brazil and Australia and other key countries.

"We will now be able to shape a simpler, leaner, more competitive company, focusing on our core expertise in deep water and LNG.”