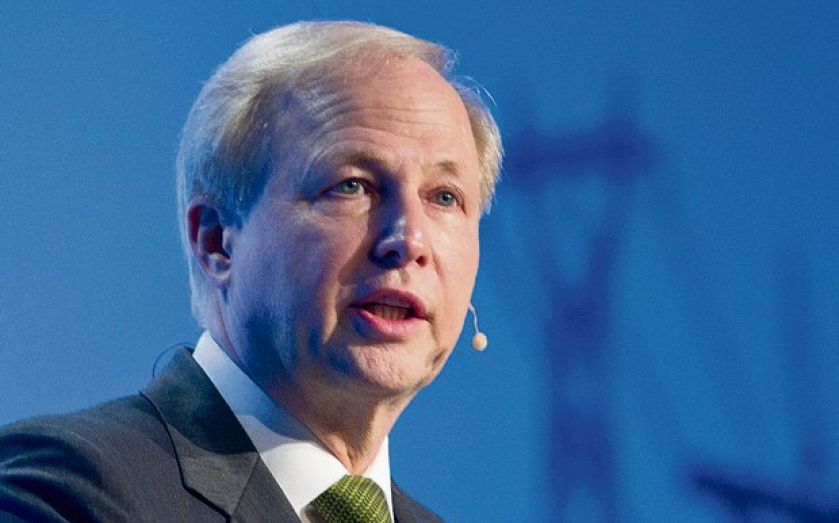 SHELL and BP, the UK’s two biggest oil companies, are expected to announce trade deals with China today, on the second day of Premier Li Keqiang’s visit to Britain.

The deals will form part of what is expected to be an £18bn package being brokered between firms in the two nations by the Chinese and UK governments.

According to Sky News, BP is set to announce one of its largest deals to date with China, to supply the nation with liquefied natural gas (LNG). The contract could be worth as much as £5bn.

Shell is thought to have agreed to partner with the state-owned China National Offshore Oil Corporation to provide LNG, as well as cooperate on other global projects.

The Chinese Premier will meet with the Prime Minister for bilateral talks today and hold a press conference later this afternoon, where the trade deals are expected to be announced.

David Cameron has also convinced Mr Keqiang to open negotiations which could see British exports of beef and lamb to the country once more. Exports of meat to China were banned after the BSE outbreak in the 1980s and the new deal could be worth around £120m to the UK economy, particularly farmers.

Nord will put £150m into small and medium sized companies in the UK and EU and CMI is set to open its European headquarters in London and invest around $1.5bn (£900m) across a range of different sectors.

China is seeking to bolster its slowing economy, which has seen GDP fall to 7.4 per cent in the first quarter of this year, an 18 month low, while David Cameron is keen to demonstrate greater links with the nation to improve struggling UK exports. As well as trade deals, Cameron is also thought to want to discuss China’s human rights record.