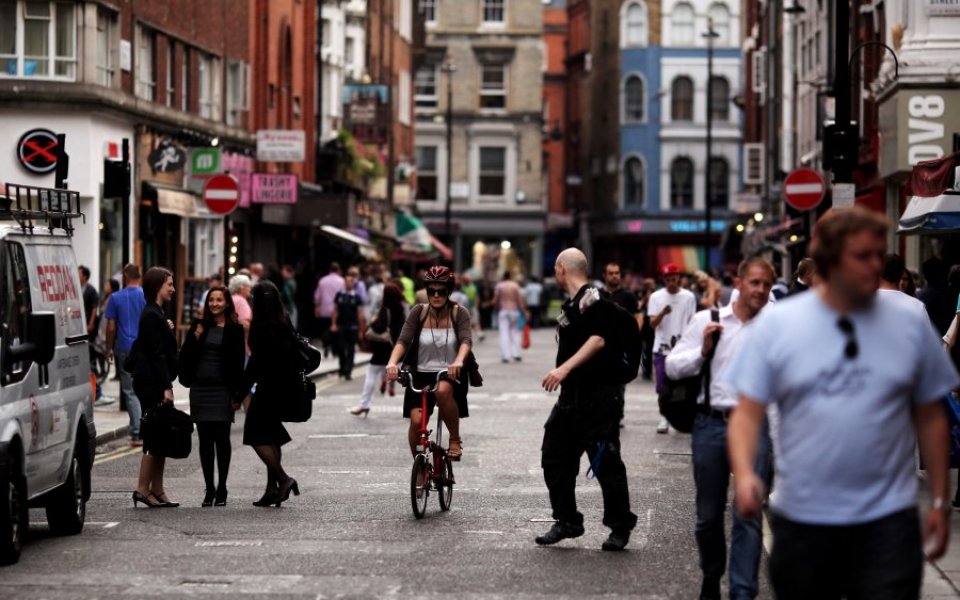 UK retail sales dropped steeply in October as the hype surrounding the Rugby World Cup died down and shoppers kept cash aside to snap up some Black Friday bargains on the 27th November.

The amount spent at retailers dropped 0.7 per cent on the month while the volume of goods bought was down 0.6 per cent, according to figures released by the Office for National Statistics today.

Compared with October 2014, only 0.5 per cent more cash was spent in the retail sector.

In September there was a major bump in retail sales, with economists attributing the spike to the Rugby World Cup – sales volumes surged 1.9 per cent.

Some analysts believe the figures may show consumer confidence is declining and that concerns may start to grow over the health of the economy.

Naeem Aslam, chief market analyst at AvaTrade said: "The UK retail sales data were feeble…If we compare this reading to the last month’s reading, the picture becomes even less colourful. Moreover, the number has established that the consumers are not feeling confident in their spending. The retail sales data is the most naked form of consumer confidence, as this translates the reality."

Others are more optimistic.

“Retail sales in October are always a strange one – unable to benefit from the ‘back to school’ rush and unlikely to see too many Christmas shoppers and hence can see a slight slip in expenditure," said Jeremy Cook, chief economist at international payments firm World First.

"This year is no different given September’s number was boosted by strong spending around the Rugby World Cup and warm weather and we have seen a natural pause on the nation’s High Streets before the manic festive season begins.”

He added: "Overall a picture of strong consumption should remain into 2016 given the increases in wages that we have seen in recent months alongside inflation that will remain below the Bank of England’s target well into next year. We would be very surprised if the retail atmosphere did not pick up in November, especially given the UK consumer’s inexorable love of all things ‘Black Friday’."