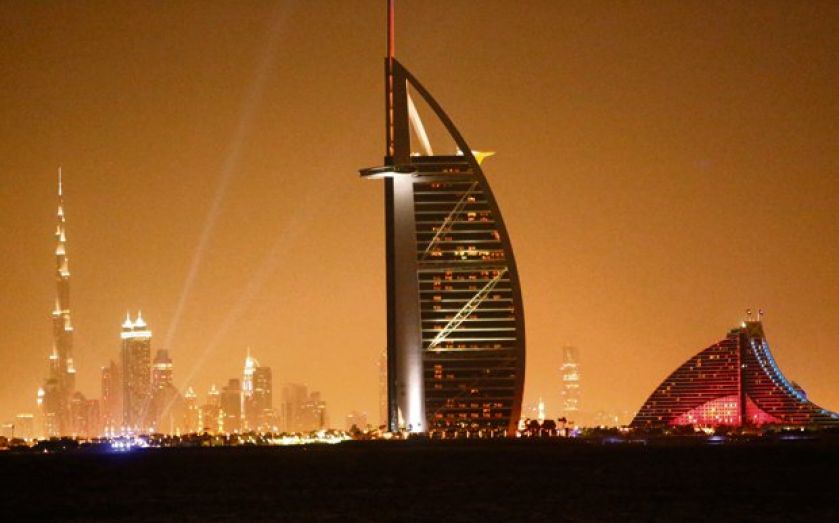 DUBAI’S stock market plunged 6.68 per cent yesterday as the fallout from construction firm Arabtec’s troubles spread across the rest of the state’s equities.

The builder’s chief executive Hasan Ismaik quit last week. He owns 28.5 per cent of the firm and the future of that stake is uncertain.

Arabtec was forced to deny reports it had laid off hundreds of staff, insisting in a statement that only a “limited” number had left the firm.

“Arabtec has carried out some internal procedures with a view to improving productivity and reducing expenditures, to enhance the performance of the company and move forward with its plans for growth and development,” it said.

“These actions included termination of a limited number of staff.”

The group’s shares had rocketed this year – for years its stock was priced between one and two UAE dirhams, but between January and May its price soared as high as AED7.5.

And as the group makes up around six per cent of the Dubai Financial Market General Index by market capitalisation, its fall has had a major impact on the index as a whole and wider investor sentiment.

The market overall had increased by more than 50 per cent from January to May, before falling back sharply.

It now stands more than 25 per cent below last month’s peak.