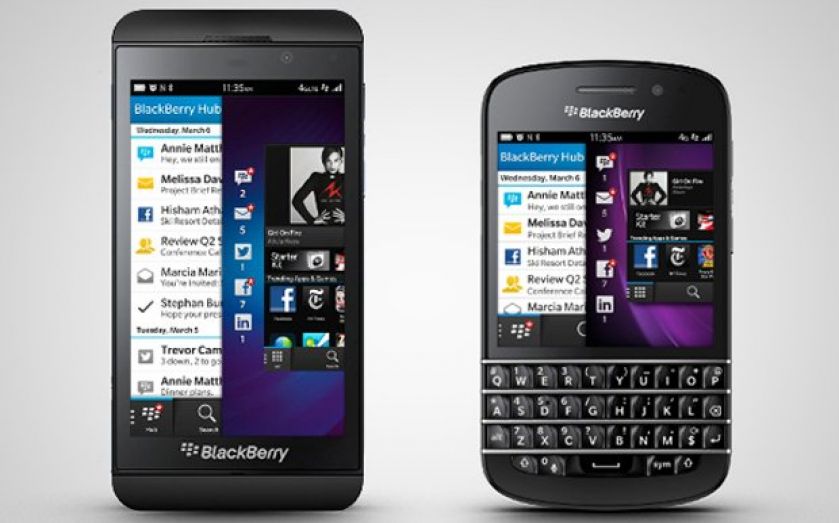 BLACKBERRY chief exec John Chen announced at Mobile World Congress yesterday that the struggling smartphone maker would double down on its BBM messaging service by focusing on enterprise customers.

BlackBerry’s share price has risen over 17 per cent since Facebook’s announcement that it would buy messaging app WhatsApp for $19bn (£11.4bn) last week as investors placed bets that BBM had been undervalued.

Chen said that BlackBerry would introduce BBM Protected as part of its new enterprise suite for large businesses, bringing encrypted messaging to regulated industries like financial services, government and healthcare.

“We’ve been listening to our customers and they’re concerned about people using insecure chat clients for messaging in the enterprise, and we can address that with BBM Protected,” said BlackBerry global enterprise solutions president John Sims, adding: “It’ll allow us to further monetise our BBM business.”

The announcement came as BlackBerry unveiled the first smartphone made by its new manufacturing partner Foxconn, the BlackBerry Z3.

Foxconn’s billionaire owner Terry Gou said: “We have 100 per cent confidence in BlackBerry and we are fully supporting them. We will make this work.”

Chen also revealed a second new phone, the Q20, that will be released before the end of the year, but uses BlackBerry’s traditional physical keyboard rather than a touchscreen.