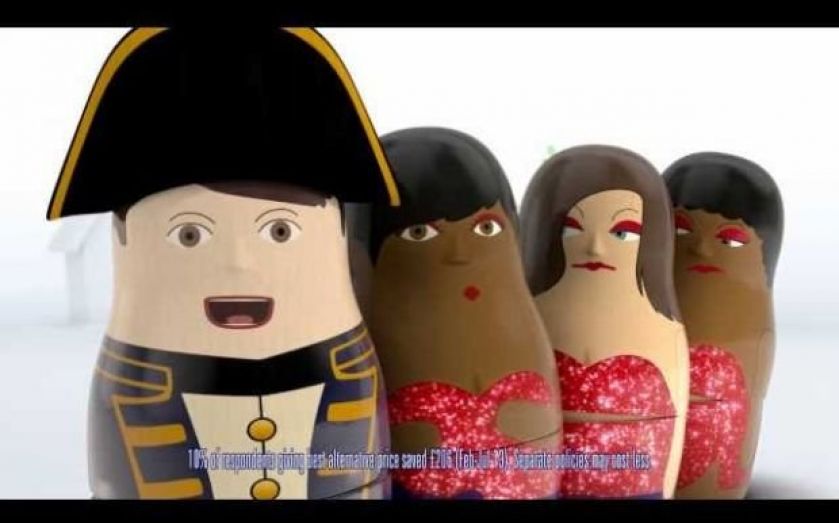 Shares in Admiral hit the rocks yesterday after the insurance firm announced a £200m bond issue, a first for the group.

Chief executive Henry Engelhardt said the group is seeking to diversify its capital base amid “favourable” market conditions and reasonable rates.

“It is an opportune time to strengthen and diversify our capital resources as we make a prudent transition into Solvency II in 2016, with the attendant regulatory capital requirement and buffers,” Engelhardt said.

“The additional capital also sets us up well for the growth we expect from all our businesses in the coming years whilst being consistent with our existing dividend policy,” he added.

Admiral also issued a disappointing, unscheduled trading update to shareholders for the first six months of the year.

While it added customers, group turnover decreased from £1.1bn to £1bn and the group reported increasing pressure on profits as car insurance premiums continue to decline.

Shares in Admiral closed 3.3 per cent down at 1,522p. The group will release its full half-year results in mid-August.