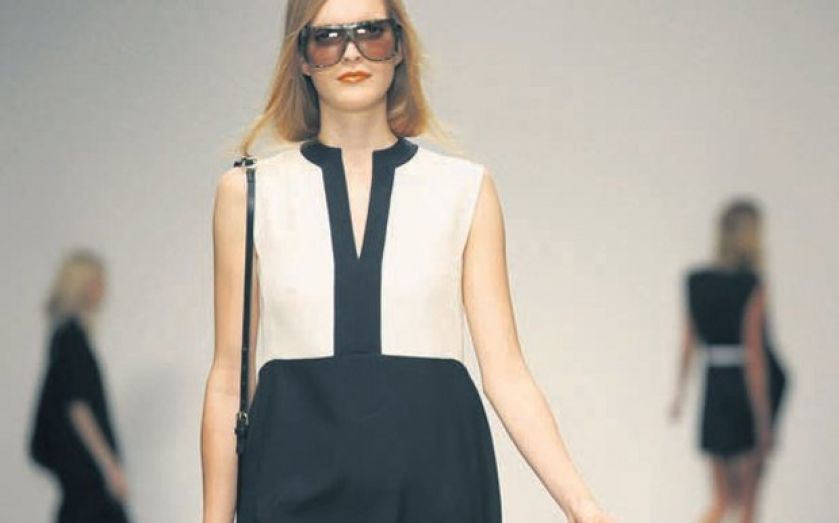 The 1970s block sits between Shaftesbury’s two estates – known as villages – around Carnaby Street and Berwick Street in Soho and brings the two together.

Shaftesbury said the building, which also has 37 flats sold on long leases above the offices, offers “some interesting options” for redevelopment once Jaeger and the other tenants’ leases expire in 2015.

“Our long-term strategy for the building will reflect the growing popularity and importance of this location for businesses, visitors and residents,” chief executive Brian Bickell said.

The deal means Shaftesbury has spent £85m since the rights issue after buying the Newport Sandringham building in London’s Chinatown for £54m.