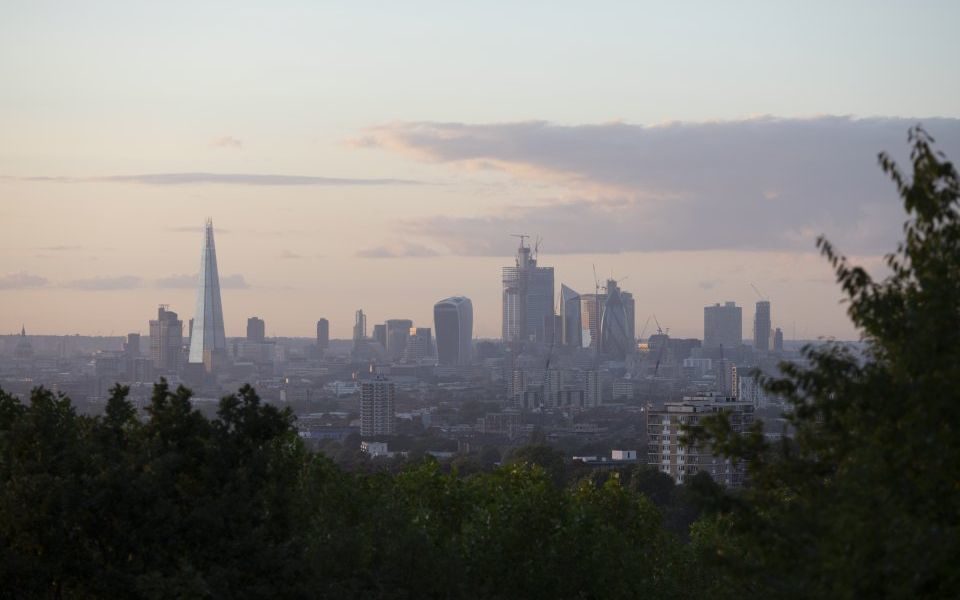 The director of the Serious Fraud Office (SFO) has said she wants the agency to be able to go after the "corporate big boys" who typically evade prosecution for economic crime and fraud.

Ex-FBI lawyer turned SFO director Lisa Osofsky told the Justice Select Committee that senior individuals within large corporate organisations were not being held accountable because the agency was "hamstrung" by the so-called "identification principle", in which the top "controlling minds" had to be in the dock for a corporate to be held liable.

Osofsky said the law was outdated because it was developed when there were only up to four people running a company.

"I just look at the delta between what we're able to do with corruption and what I see down the road in dealing with corporate crime in terms of fraud and economic crime, and it is so vast and different that I'm worried we won't always be able to pursue the fraud cases that we want," she said.

"I can go after Main Street but I can't go after Wall Street."

Osofsky, who was sent on secondment to the SFO by US special prosecutor Robert Mueller, said the gulf between what SMEs could be held accountable for and what large corporates evaded was "unfair".

"We know that there are crimes where there is a corporate culture, corporate demand for hitting sales targets, doing away with inconvenient health and safety rules in a certain way, that will often make employees take action."

She said such employees should be held accountable but that the SFO needed to tackle the "corporate behaviour that allow these individuals to perform these acts".

Earlier this month, the SFO was dealt a blow when its so-called "blockbuster" case against two senior former Tesco executives collapsed because of insufficient evidence.

In her evidence session to the committee, Osofsky said blockbuster funding, in which the SFO would ask the Treasury for funds if a case exceeded its budget by 5 per cent, left it "hamstrung" in how it went about its work.

She said the funding system had left it "duty-bound" to designate funding towards a case, whereas the new "top-up" system – announced in August – gave the agency greater flexibility to allocate its resources as required.