Sexists in the City? Fewer than there were, but we can do better 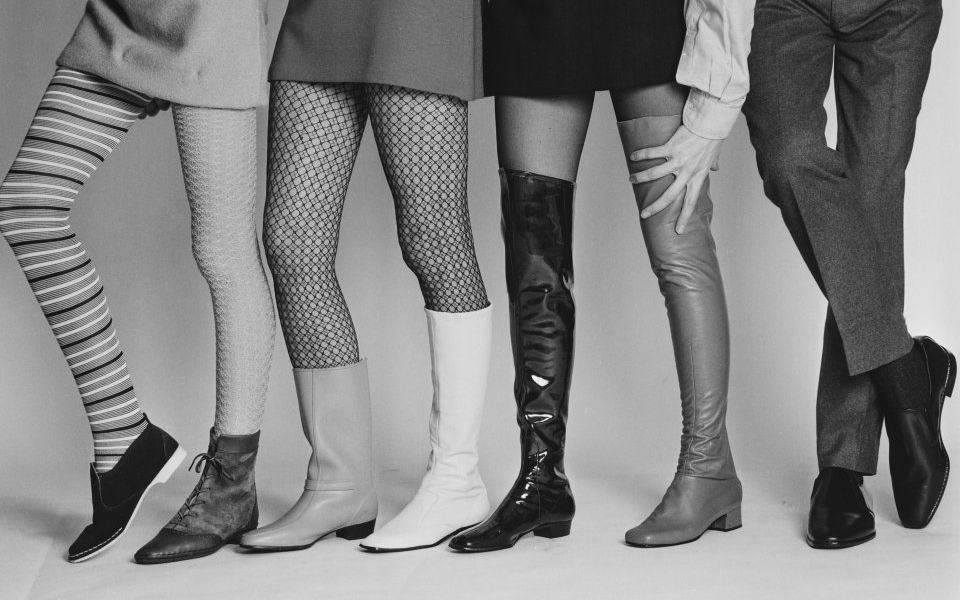 The Presidents Club will not be holding any more fundraising dinners, but the consequences of the last one will be felt for some time.

The undercover expose by FT reporter Madison Marriage has been the talk of the Square Mile, with details emerging of women employed as “hostesses” at the event, only to be pressured and groped by some members of the all-male guestlist.

The City, which has worked so hard in recent years to cleanse itself of its reputation for male domination, has been forced to confront evidence that, in some areas, we have not come as far as we thought.

“If even half of what’s been written about this event is true, it is deplorable,” said Carolyn Fairbairn, the director general of the Confederation of British Industry. “We can and must do better than this.”

So what can all of us who work the City and are shocked by this report do about the toxicity it reveals in certain quarters of business culture?

If the comments underneath the online FT article are anything to go by, the City is full of disgruntled readers confused about what the issue was.

Their argument was that the women must have known what they were signing up for, with job specifications about high heels and underwear, and therefore it didn’t matter if their consent was violated. The editor of online magazine Spiked, Brendan O’Neill, made a similar point this week, dismissing the night as “businessmen behaving badly”.

This is hugely insulting to the thousands of men who work in the City and who would never dream of treating a woman, whether a female colleague or a hostess at a party, in such a way.

Improving the culture starts with acknowledging that the behaviour described in the article is utterly unacceptable, and – equally importantly – that the majority of men in the City are just as sickened by it as the women.

Second, encourage those men to speak out.

There have been a spate of attempts by men who attended the dinner to assert that they didn’t know what kind of party it was, that they left early, or did not see the behaviour described.

But some men must have seen.

So far, no one has spoken publicly about regretting that they did not do more in the moment. They should. Men should feel confident stepping in if they see a colleague or business contact making a woman uncomfortable, whether with a hand on her knee in the office, or an order to down her drink and dance on a table at a party.

Yes, it is difficult, and sometimes awkward. But to build on the cultural changes that have already taken place in the business world, the minority of men who act in this way need to know that they do not have the tacit support of their male peers.

Finally, stop viewing this as an industry-specific problem. It isn’t. Powerful men who exploit their positions to harass and abuse women can be found in all sectors.

The last few months have seen a barrage of revelations against prominent members of multiple industries, from Hollywood to Silicon Valley to Westminster. This week, we learned of the US Olympic gymnastics medic, jailed for life for sexual offences against over 150 young women and girls. No community is immune, and in comparison to some of what we’ve seen elsewhere, the Presidents Club event is relatively minor, though still shocking.

If we reduce this latest event to merely an inevitable consequence of City culture, in alignment with the eighties and nineties cocaine-and-strip-clubs stereotype, we risk missing how far we’ve come.

It’s an easy mistake to make. Since the financial crisis, banking often seems irrevocably tied to immorality in the eyes of the general public. But such a sweeping assessment is lazy and counter-productive.

City heavyweight Helena Morrissey called the Presidents Club scandal the “death throes of an old regime”. Serial entrepreneur Debbie Wosskow condemned the event as “seedy, scary, predatory, disgusting” and “threatening”, but pointed out how we are finally seeing that “this kind of behaviour is being shamed and has consequences”.

They are right. The speed at which organisations and individuals, led by Martin Sorrell’s WPP, have sought to distance themselves from the Presidents Club dinner shows that this is neither commonplace nor considered permissible.

This isn’t the coke-fuelled eighties. It is 2018, and diversity, inclusivity and equality are all top of the agenda for City firms.

In many ways, the heightened scrutiny applied to the City and the conscious efforts to overcome its out-of-date reputation make it far more accessible to women and other minorities than “Wild West” industries like technology and entertainment.

We can be outraged by what took place at the Presidents Club. We can acknowledge that it is an unacceptable throwback rather than a genuine reflection of City life. And we can all do more to ensure that the toxic culture it embodies continues to be stamped out.