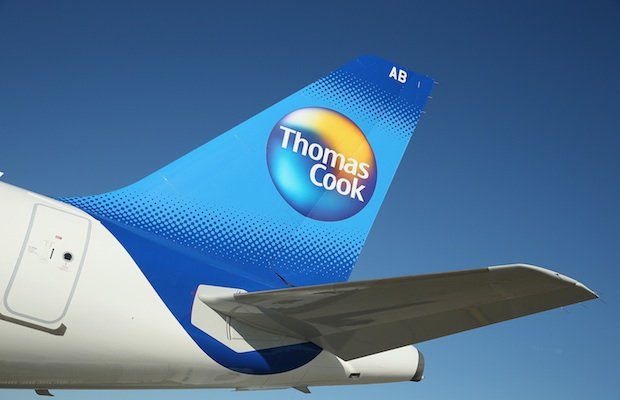 Thomas Cook has said this morning that it too will be selling the majority of its shareholding in The Airline Group, for £38m, to UK pension scheme Universities Superannuation Scheme (USS). The news follows the announcement that Tui Travel is to sell its majority share for the same cash consideration to USS. Deutsche Lufthansa AG and Virgin Atlantic Airways have also agreed to sell their stakes in Airline Group, under the same terms. Airline Group is a 41.9 per cent shareholder in NATS. (Release)

The travel firm has agreed to sell 91.5 per cent of its stake, as part of its disposal and debt reduction plans. The company sees the sale as an "important milestone" towards its target to "generate between £100m and £150m in gross proceeds by 2015", said chief executive Harriet Green. She added that the move allows Thomas Cook to "intensify [its] business focus".