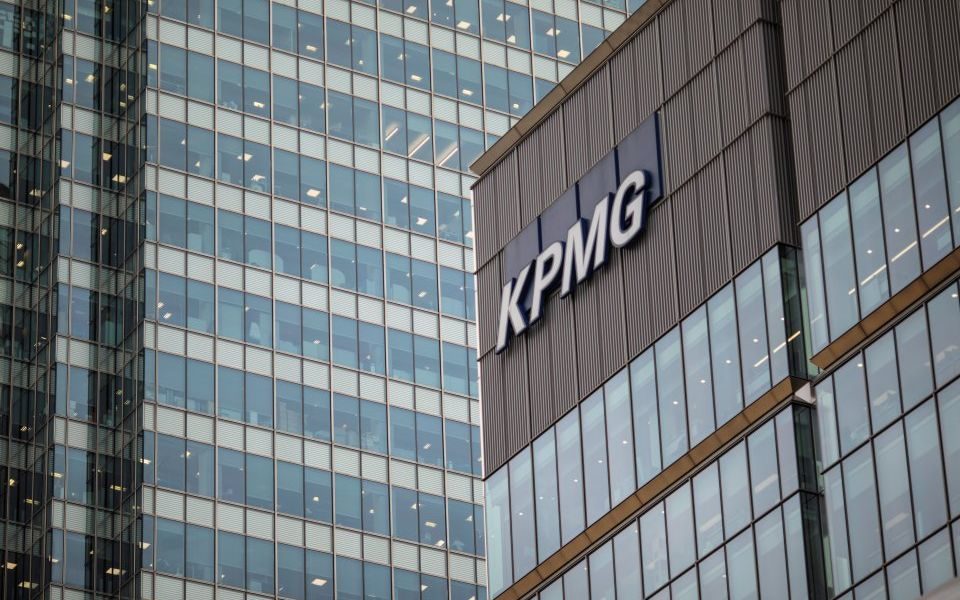 A total of seven KPMG partners have left the financial services firm over the last four years following accusations of inappropriate behaviour, including sexual harassment and bullying.

The revelation comes after it was reported that fellow ‘Big Four’ firm Deloitte fired 20 partners for similar behaviour over the same period and as workplace culture faces increased scrutiny in the wake of the ‘Me Too’ movement.

KPMG UK head of people Anna Purchas said that the partners that had left the firm failed to “meet the standards we expect of our people” and that the company has stepped up its bullying and harassment procedures.

"When we receive reports of behaviour that contravenes our policy we have a set disciplinary process and where allegations are upheld, we have taken a range of actions including dismissal," she said.

“We have always had robust procedures in place but following the #metoo campaign the firm conducted a review of our current policies around sexual harassment and ran an internal campaign to highlight how seriously the firm takes this topic and ensure there was absolute clarity about acceptable standards of behaviour and different ways to report unacceptable behaviours to ensure that all colleagues feel able to report issues of concern."