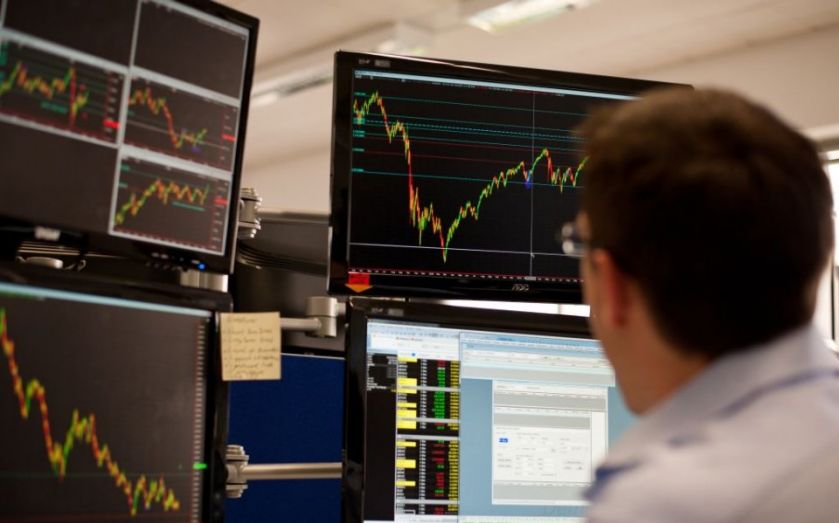 One of business’s longest running disputes over staff poaching finally ended yesterday after British inter-dealer broker Tullett Prebon came out on top in its bitter five-year legal battle with US rival BGC Partners.

Shares in the UK broker jumped eight per cent following news that the New York-based broker will pay Tullett $100m (£66m) to settle a litigation suit in the New Jersey Superior Court.

The case concerned BGC’s alleged pinching of more than 80 brokers from Tullett’s US affiliates in 2009, which the UK firm claimed cost it $387m in market value.

As part of the settlement agreement, the warring brokers have agreed to shelve all 10 other litigation cases against each other.

The deal also includes a clause that prevents either party from hiring the other’s desk heads and senior management for a year.

“The amount is definitely quite high,” Numis analyst Jonathan Goslin told City A.M.. “The problem is that before this we had no indication as to what sort of level they were pushing for. It’s a very good result for Tullett. They have previously indicated that they will not pursue any further litigation after this win.”

The settlement comes in addition to a US arbitration ruling in July demanding BGC, and a number of its employees, pay Tullett $33.3m in remuneration for the incident, which the London-based broker termed a “raid on the company’s business”.

Sources close to the case have revealed that the six members of the jury deliberated over their final decision for a week until, late on Monday night, BGC came up with the settlement offer, potentially out of fear they would have to pay a steeper price.

A BGC spokesperson told City A.M.: “This settlement is a fraction of the amount Tullett Prebon originally claimed, which was in excess of $1bn. We are pleased to put these cases behind us and no longer spend tens of millions in legal fees. Due to this reduction in ongoing legal expense we expect this to have a positive impact on our distributable earnings going forward.”

The dispute derives from the second half of 2009 when £2m-a-year broker Tony Verrier was hired by BGC after a bitter split with their UK rival. In 2011, the Court of Appeal upheld a High Court judgement that Verrier had unlawfully attempted to recruit brokers from Tullett. Nicknamed the “pied piper”, Verrier is alleged to have lured Tullett brokers with a “boys’ weekend” in Majorca and offers of golden hellos of up to £750,000.

BGC’s “poaching” of brokers from its British rival’s New Jersey office was part of a global strategy to “destroy or cripple” Tullett’s business through the use of confidential data to solicit the UK broker’s employees, Tullett said in a racketeering complaint filed in 2010 at a federal court in Newark. BGC responded that Tullett was looking to deflect blame for its own failures.

Despite the apparently strong outcome, Goslin said that Tullett will be glad to see the back of this long-running legal wrangle. “Tullett has been pursuing this strategy of litigation for a number of years and this will remove one of the overhangs for the company. It will rescue legal costs and free up management time, and obviously they’ve got the $100m coming in.”