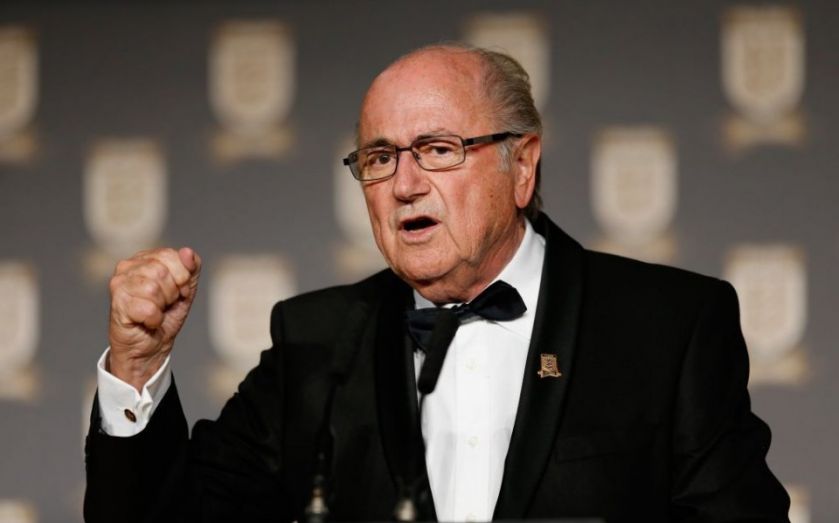 Two large British banks – HSBC and Barclays – were both named in the indictment filed by the US Department of Justice (DoJ), which led to the explosive arrest of top Fifa officials earlier this week.

A total of 14 people have been charged with racketeering, wire fraud and money laundering conspiracy. The SFO, whose probe has been ongoing for months, says it is not launching a criminal investigation.

Its announcement comes after law firm Hickman Rose accused the body of failing in its duty by not intervening in the corruption scandal.

Founding partner Jane Hickman said two of the individuals arrested by the DoJ indictment could and should have been investigated by the SFO under the 2010 Bribery Act.

"Money laundering is going to be a really big issue", said Hickman in reference to the Barclays and HSBC accounts which were used to transfer suspect payments according to the DoJ indictment.

British citizens, citizens of British overseas territories and bodies incorporated under the law of any part of the UK, among others, are deemed to have a close connection with the UK and may be prosecuted where the entire offence takes place abroad.
FIFA has members from British overseas territories who compete in FIFA World Cup qualification tournaments despite not being sovereign states, including Anguilla, Bermuda, British Virgin Islands, Cayman Islands, Montserrat and Turks and Caicos Islands.Two of the individuals arrested yesterday (Jeffrey Webb and Costas Takkas) are Cayman Islanders.
Soccer is a £20bn global industry, and the UK share of that is £5bn.  In no other industry can we claim 25 per cent of global GDP. It makes a huge contribution to the British brand – so why didn’t the Serious Fraud Office step in?