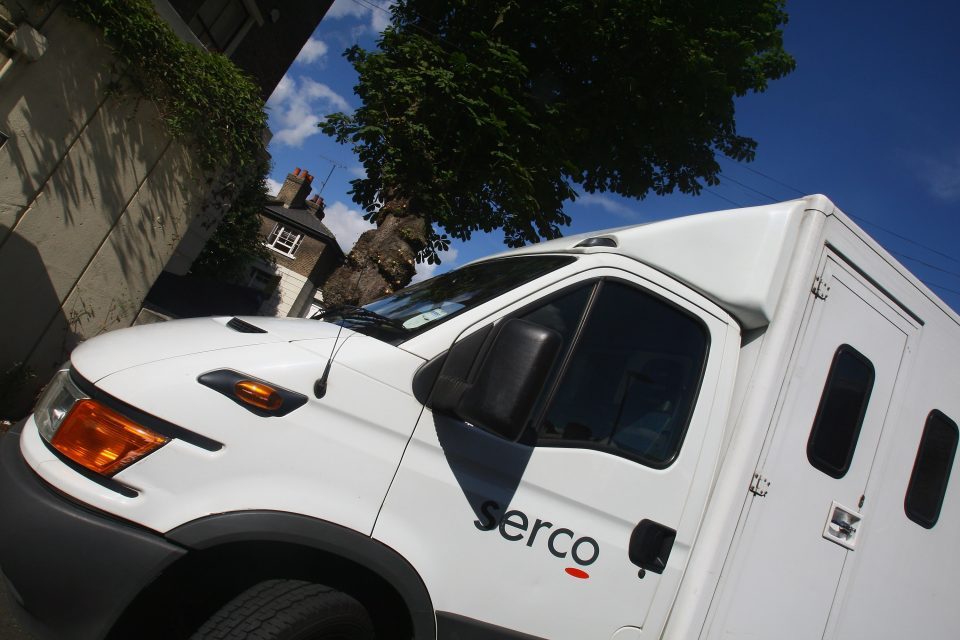 Two former Serco executives have been cleared of defrauding the Ministry of Justice after the SFO declined to offer evidence.

The Serious Fraud Office (SFO) brought claims against Nicholas Woods and Simon Marshall, who were accused of “defrauding the taxpayer” by concealing £12m in profits related to an electronic tagging contract for offenders.

Today a court dismissed the SFO’s plea to adjourn the hearing after it uncovered errors made with disclosures it had made in the case.

The judge directed the jury to return verdicts of not guilty after the SFO called for a retrial to remedy “errors made in the non-disclosure of certain materials”.

“The SFO will be far from happy to have lost such a high-profile trial in this way – by having to throw in the towel because of its disclosure failings,” Aziz Rahman, senior partner of Rahman Ravelli said. “For the SFO, today’s outcome is a far from perfect set of circumstances, to put it mildly. There will surely be some soul searching at the agency as it considers how it came to this. “

The case against the two former Serco executives was the culmination of a long-running investigation into the company. In 2019 the two parties agreed to settle for case for $24m before the SFO pursued a separate, criminal investigation into Woods and Marshall.

“This verdict is a vindication and brings an enormous sense of relief knowing that I had never committed any offence and that I had been transparent in my actions from the very start,” Woods said.

“I am grateful to Southwark Crown Court for this verdict. This has been a very difficult period for me both financially and emotionally. I now look forward to getting back to work and re-paying the support of my wonderful family and friends.”