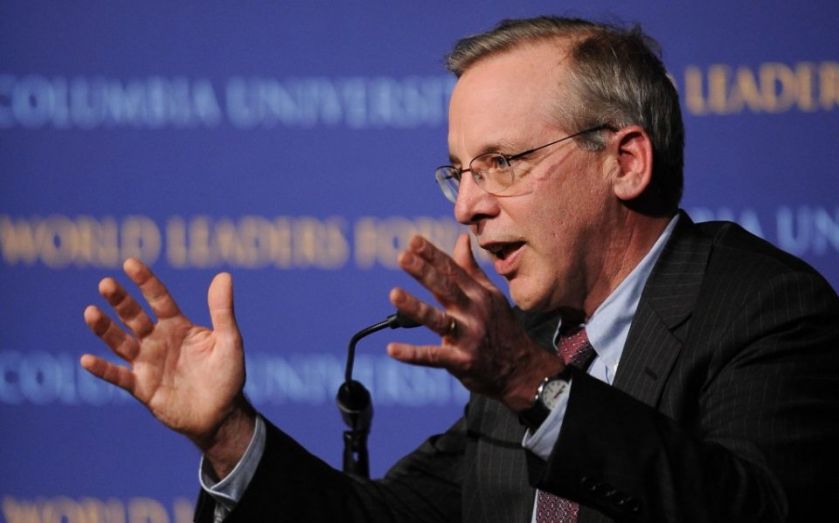 A September interest rate rise by the Federal Reserve is now “less compelling”, according to William Dudley, President of the central bank's New York office.
"From my perspective, at this moment, the decision to begin the normalization process at the September FOMC meeting seems less compelling to me than it was a few weeks ago," he said in a speech today.
His comment follows on from the market turmoil precipitated by China's slowdown earlier this week. On Monday, the Shanghai Composite Index fell 8.5 per cent – it's biggest decline since 2007. This set off a global sell off, with markets plummeting across Europe and the US.
There are fears that should the world's second-largest economy slow down considerably, this will have knock on effects for the US.

The slowdown in China could lead… to a slower global growth rate and less demand for the US economy.

That said, he didn't completely rule out a rise next month, adding that a rise “could become more compelling by the time of the meeting as we get additional information on how the U.S. economy is performing”.
US interest rates have been kept at their near-zero levels since 2006, but recently the Fed has been hinting that this could change thanks to falling unemployment. In the minutes from its July meeting, released last week, the central bank said the necessary conditions for a hike were “approaching”.