Senior management redundancies spike in the wake of Brexit 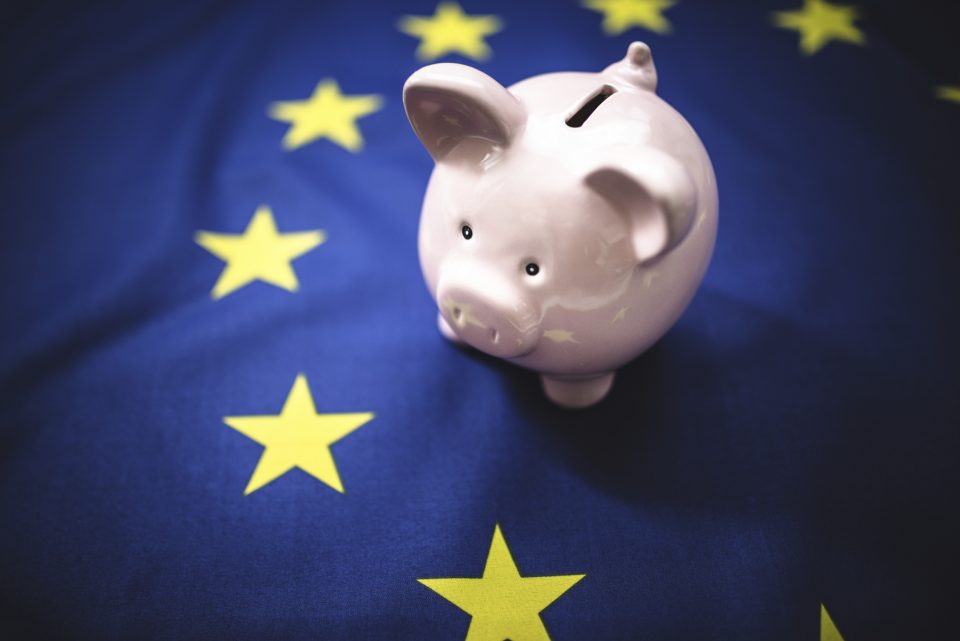 Structural changes to the financial services sector following Britain’s exit from the EU has led to a spike in redundancy rates for senior managers.

Research from Fox & Partners indicates a nine-fold increase in senior management redundancies. Last year saw 559 senior managers in the sector lose their jobs, up from 61 the year before.

This is due to the post-Brexit relocation of over 440 financial services firms. According to think tank New Financial’s report, £900bn in bank assets have been moved out of the English capital.

Frankfurt and Dublin are serving as new European banking hubs. Barclays has moved over 250 people out of London, while Bank of America is relocating parts of its business and banking markets to Paris and Dublin. Yet relocation for staff is not guaranteed where local hires are available, and seniority does not guarantee stability.

An increased number of employees departing from senior positions in British financial services firms has also impacted the sector. Research from Financial News shows the number of senior European bankers in major London banks has dropped by almost a third in the past five years.

Meanwhile, the Financial Conducts Authority reports losing 93 of its most senior staff as part of a ‘voluntary resignation programme’.

Also Read:
The Northern Ireland Protocol was only ever a placeholder to get Brexit over the line – now the real work begins
Share