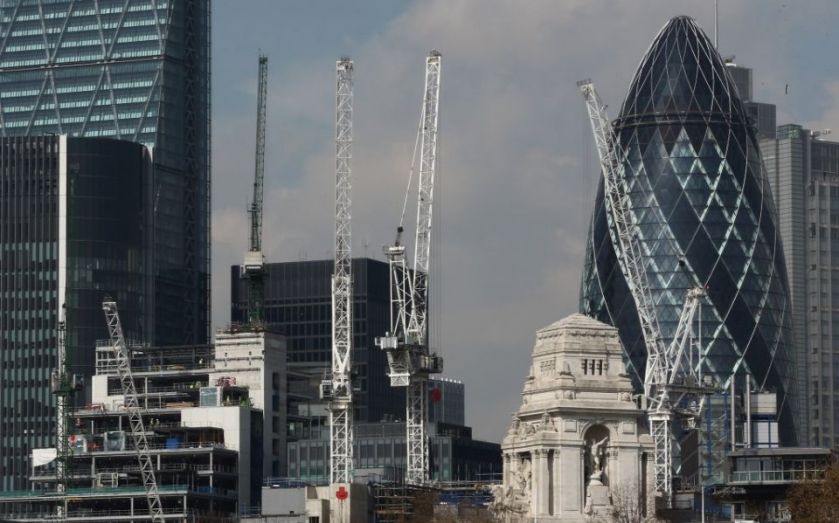 City workers are feeling more confident about receiving higher bonuses this year, despite several top firms suffering a shareholder backlash over excessive pay and concerns over the EU bonus cap which comes into force next year.

Most senior staff expect to see their bonuses increase by 21 per cent for 2014, according to research released today by recruitment firm Astbury Marsden. Managing directors predict their bonuses will rise to an average of £124,680  – up from £102,930 in 2013. This would bring their bonuses to 60 per cent of their average salary up from 54 per cent in 2013.
Private equity staff have the highest expectations of £145,625 – 115 per cent of the average salary.
Improving market conditions in the City have led to an increase in the number of workers at all levels expecting their bonuses rise this year.
Some 40 per cent of City workers expect a higher bonus, compared to 34 per cent last year, while 66 per cent are expecting to receive a bonus, up from 61 per cent in 2013.
“Despite shareholder and public pressure to limit bonuses and with the EU bonus cap now set to be introduced at the start of 2015, City staff clearly feel that their employers are in the position to reward them well,” director Adam Jackson said.