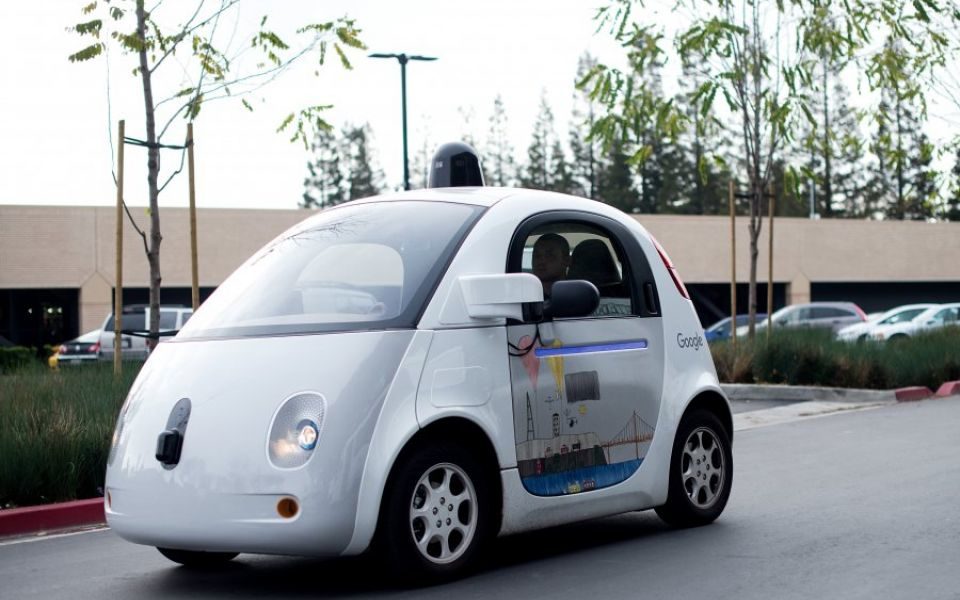 Completely driverless cars could be on UK roads by the end of this year, after the government today said it would be overhauling existing regulations.

The change by the Department for Transport will allow self-driving cars to be trialled on any public road without a human safety driver behind the wheel, however they must have passed "rigorous safety assessments".

The move is part of a government initiative to have autonomous vehicles in circulation by 2021. It estimated that such technology will be worth £52bn to the UK within the next 15 years.

Some startups have already begun to trial self-driving cars on UK public roads with human operators, including in London as part of a tie-up between Addison Lee and Oxbotica.

"With its complex and diverse roads, the UK is the perfect testing ground for this technology. We have had huge success in bringing autonomy to these roads and will continue using the UK as our main location for trials."

The move follows the suspension of trials in Arizona of Uber's self-driving car technology, after a pedestrian was killed in a collision despite the car having a driver behind the wheel. It was in autonomous mode at the time of the incident.

Transport secretary Chris Grayling said: "Today we are updating our guidance on automated vehicle trials, cementing the UK's position as a world leader in the development and testing of this innovative technology."