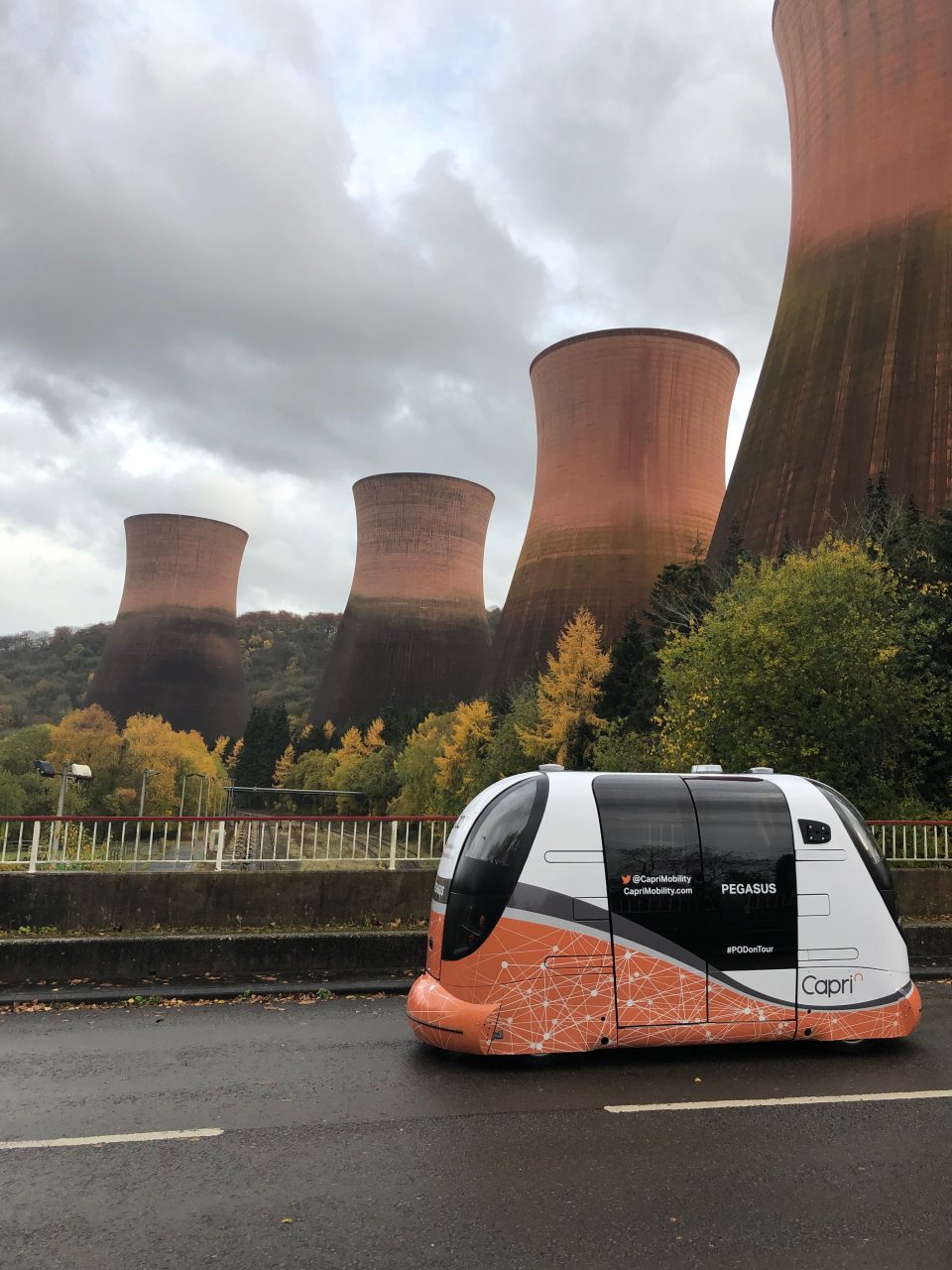 The testbed, which is a UK industry first, will consist of 26km of public road in Greenwich and the Queen Elizabeth Olympic Park in Stratford.

The routes will be monitored by live CCTV, with roadside sensors for collecting and sharing data between vehicles and infrastructure.

Companies will be able to create their own bespoke routes across the two sites to test their driverless cars in a range of different conditions.

The testing site was unveiled by autonomous vehicle firm Smart Mobility Living Lab, and trials will be carried out by a consortium of firms led by transport group TRL.

The launch comes after the government carried out an overhaul of regulation in a bid to speed up the rollout of driverless cars.

Earlier this year the Department for Transport said it will allow trials of self-driving cars on any public road without a human safety driver behind the wheel, as long as the vehicle had passed “rigorous” safety assessments.