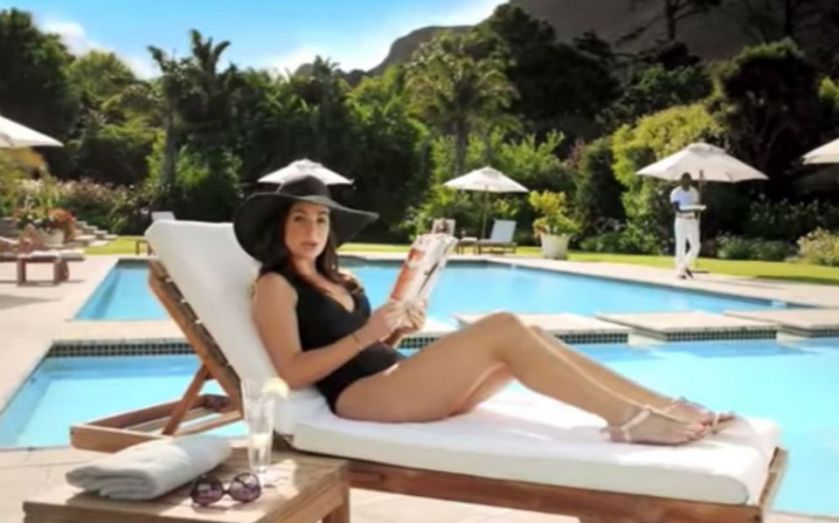 The flash deals website set up in London in 2010 which offers luxury holidays at a discount has completed a series C round of funding led by Google Ventures and existing investor Octopus Investments.

Index and Atlas ventures have also invested further in the company after a previous round in 2012, bringing its total disclosed funding to more than £45m.

“Secret Escapes has brought deals to millions of customers seeking luxury travel accommodations and continues to expand its business into global markets. The company’s growing partnership base gives it a significant advantage to connect world class hotels with travellers,” said Google Ventures partner Tom Hulme, who will join the Secret Escapes board.

Secret Escapes is profitable in the UK market and is “well on its way” in other European markets and the US, where it launched at the end of 2014, co-founder Tom Valentine told City A.M.

The new cash will fund expansion beyond the 13 countries it currently operates in with ambitions to become a “multi-billion pound turnover business by the end of the decade” said chief executive Alex Saint.

Asia will be a major target for expansion as “Secret Escapes suits a mature online economy” said Valentine, who added that the firm will also benefit from Google’s expertise in areas such as  advertising and web design in addition to the cash.

The company bought startups JustBook and Travelist in Germany and Poland respectively, to kickstart growth  and said further international expansion may also include similar acquisitions.

A surge in daily deals websites epitomised by Groupon which went public in 2011, have largely failed to live up to expectations. However, Valentine puts the success of Secret Escapes down to its focus on luxury travel and serving both sides of the marketplace – travellers and hotels.

“Some superficially similar sites haven’t been successful. For us, we’ve been trading successfully for five years now, and we have metrics to back that up,” said Valentine. Membership of the website which users sign up to get the deals grew from 4m at the beginning of 2014 to 19m, acquiring customers largely through TV and online advertising. Turnover hit £75m in 2013  while revenue has grown 260 per cent year-on-year.

“Luxury travel is very receptive to this kind of thing, it’s the right kind of category, which is maybe not so true of leg waxing or teeth whitening.”

“There’s also a clear need from hotels globally” added Valentine. Secret Escapes works with thousands of hotels around the world to fill vacant rooms and acts as a marketing channel to sell them.