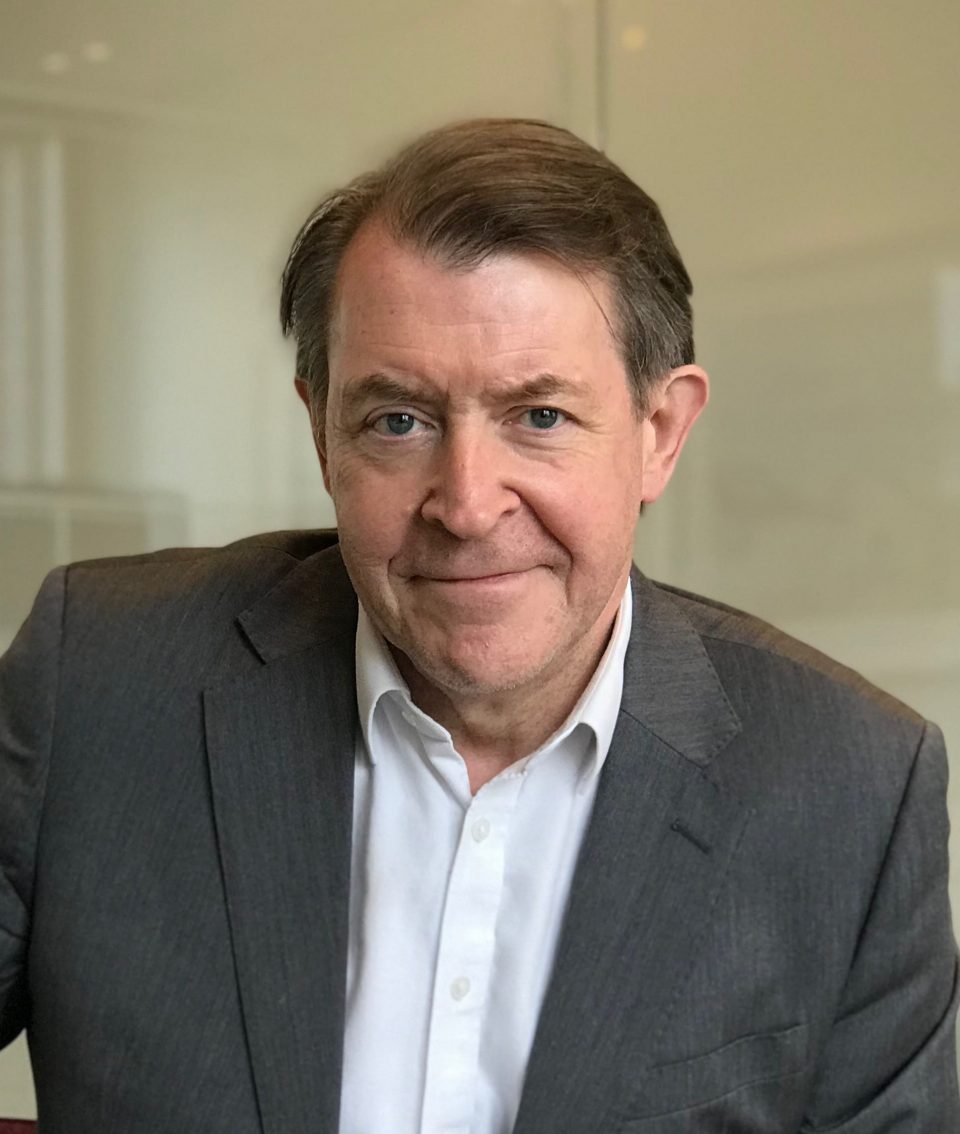 The well-known London banker and 685th Lord Mayor of London, Sir Roger Gifford, has passed away at the age of 65.

Gifford served as UK head of Skandinaviska Enskilda Banken (SEB) from 2000, and was also a patron of the financial education charity MyBnk.

He started his career in finance at SG Warburg, where he worked from 1978 to 1982, being active in the international banking and capital markets division.

In 1982, Gifford joined the new merchant bank, Enskilda Securities, moving to Tokyo in 1994 to head the bank’s Japan business. He returned to London six years later, heading the UK operations until 2017.

“Roger was an inspiration to anyone that had the privilege of his company. I loved his ability to influence and help without wanting thanks. My prayers and thoughts go out to Clare and his family. A friend of mine, City A.M. and our readers.”
Lawson Muncaster, Managing Director, City A.M.

Gifford was also chairman of the UK Green Finance Institute.

In a statement shared with City A.M. this evening, the institute said to be “shocked and saddened” by the passing of Gifford.

“Sir Roger was instrumental in establishing the Green Finance Institute and stewarding our success over the last two years. His contribution to the fight against climate change and biodiversity loss, and advancing green finance in the UK was enormous.”