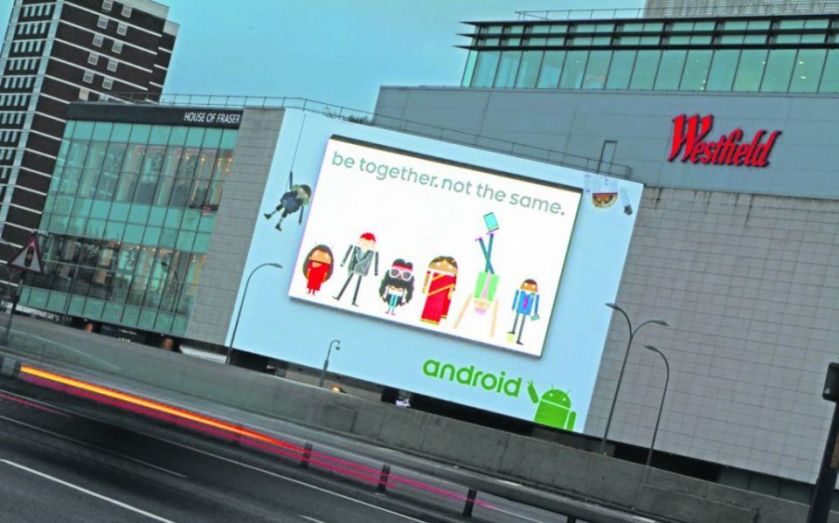 Ocean operates outdoor advertising sites in cities across the UK, including the BFI Imax cinema at Waterloo and the Westfield shopping centre in White City, west London.
Searchlight is in advanced talks to buy Ocean from counterpart LDC, a private equity firm owned by Lloyds Banking Group, with a deal expected to be announced this week. The management team at Ocean is expected to keep hold of a stake in the company after the takeover.
A number of private equity firms were circling Ocean before Searchlight entered into exclusive negotiations. The deal will provide LDC with a hefty profit, after the buyout firm acquired Ocean in 2012 for £35m.
It is believed Searchlight intends to roll out Ocean internationally to compete with the top world’s advertising players such as JC Decaux and Clear Channel.
The London-based Searchlight operates in North America and Europe, investing in both equity  and debt.
The firm is the owner of heritage wellies maker Hunter.