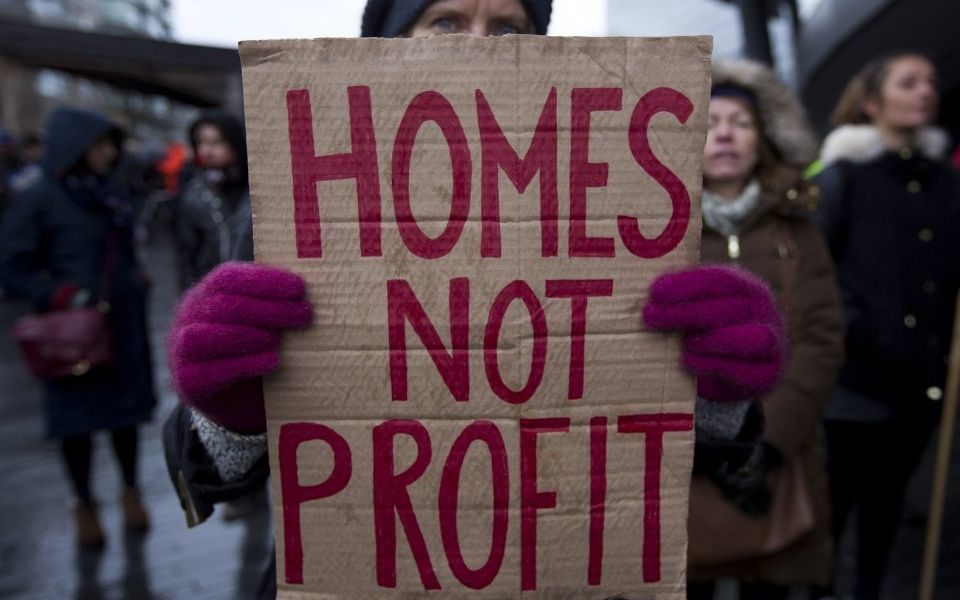 Britain’s renters may well be celebrating the government’s plan to scrap Section 21, a landlord’s legal right to evict a tenant on a so-called “no fault” basis.

The announcement on Monday is a step towards making tenants more secure in their homes, following recent research from Royal London, which found that nearly half of children in the UK are born into rented accommodation.

But the truth is that the positive impact of legislation will be limited, as nothing is being done to stop inflation-busting rent rises which, for many tenants, effectively work as a back-door eviction notice.

The obvious solution for renters who crave security is to become homeowners. But you don’t need to be a housing expert to realise that, for many young families, the dream of owning a property is out of reach.

Recent initiatives from both the government and financial services providers, such as Help to Buy or new mortgage products which often require the involvement of an applicant’s parents or generous friends, are just papering over the cracks of our broken homeownership model.

In our current system, those who can’t get on the property ladder have few options other than to rent. Traditionally, it has been common to label those still in rented accommodation past their twenties as failures, especially if they start a family before owning a home. But in doing so, we are essentially writing off an entire generation.

Instead, we need to talk about some of the negatives of renting as it currently stands – and what can be done to fix them. Particular issues include the lack of control, not being able to make small changes to the property, and bad landlords who raise rent well above inflation or who refuse to fix the boiler, leaving tenants powerless.

Should we think it’s shameful as a nation that almost half of children are born into rented accommodation? If the family could effectively be kicked out at any time due to inflation-busting rent rises, if the property is dilapidated, overpriced or has a bad landlord – then yes.

But other countries, such as Germany, manage to have a thriving and stable rental sector that offers families the security they need without the constant threat of being forced out by unfair price hikes or poor maintenance.

In the UK, we are long overdue the much wider conversation around how people live and are going to live. We need a fairer range of options, whether as part of shared ownership, gradual home ownership, social housing and yes, renting – as long as it’s fair to both parties.

Families want more certainty, they want to be in control of their living situation. They also need to know that their housing costs won’t keep going up unreasonably.

Improving certainty for renters should be the focus of government housing reforms, rather than just pumping money into house-related finance products.

With a million more families in rented accommodation than in 2017, what matters is that people feel secure, and ultimately that means having some sort of stake in their home – whether that’s a property that’s owned, part-owned, or rented with security of tenure.

Scrapping section Section 21 is a good start, but without further reform, the UK’s generation of renters will never feel properly at home.