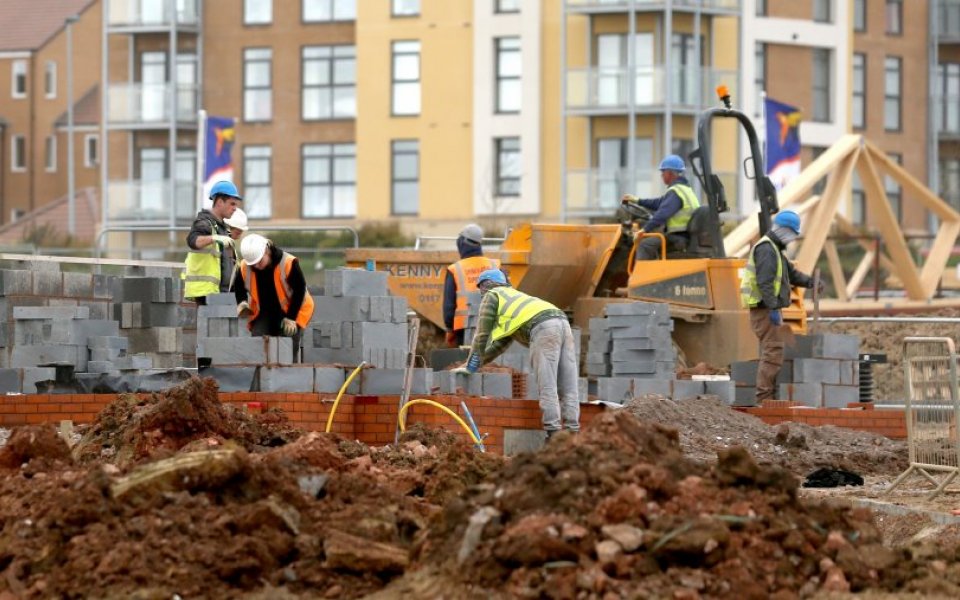 London’s housing shortage could be partially alleviated by replacing business rates and council tax with a tax on the value of land, a member of the London Assembly has argued today in a new report.

The tax changes could lead to the release of nearly 2,000 hectares of land for development, which would provide enough space for 275,000 new homes in the capital, according to the research from Tom Copley. The role of the London Assembly is to ensure the Mayor delivers on their promises.

The land value tax would discourage so-called land banking, where developers keep large stocks of land without building on it.

Copley suggests the next London Mayor should run a trial of the policy.

"The current tax system can encourage inefficient land use, deter development and incentivise land banking. The evidence suggests that a land value tax could incentivise development and more efficient use of land. The time has come to test it out, and we offer the next Mayor a clear course of action to pursue," Copley said.

The report also acknowledged some difficulties in imposing the policy that would need to be solved, such as valuing land and identifying ownership.

While organisations such as London First have argued it would require big changes to legislation, the report believes current rules may only need to be tweaked. Council taxes are already collected locally, which will also be true of business rates from 2020.