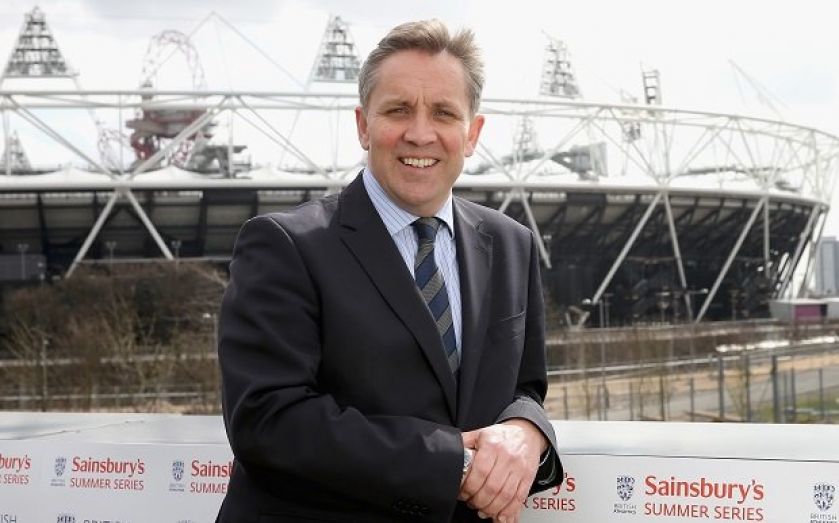 In a fresh blow for the pro-independence campaign, the former CEO of Sainsbury's Justin King has warned Scots they will pay higher prices in the shops if they vote to abandon the union of 18 September.

It is more expensive to do business in Scotland today. Business rates are higher, distribution costs are higher.

If Scotland was to be an independent country, with businesses run separately in Scotland – as inevitably will be the case – prices would be higher," said Mr King, who stood down from Sainsbury's in July after 10 years.

King claimed investment could also take a hit if Scotland voted for independence thanks to uncertainty over economic policy that would follow. This would seriously hamper businesses ability to make long term plans.

"I don't think we are going to see a supermarket – and retailers more generally – rushing to invest until they can have really good long-term line of sight", King said.

Furthermore, King warned that Scottish producers could come under pressure from consumers who prefer to buy British, with some consumers opting for rump UK beef and salmon over produce from an independent Scotland.

King's concerns echoed those of John Lewis Partnership chairman Sir Charlie Mayfield who told the BBC's Today Programme yesterday "It does cost more money to trade in parts of Scotland and therefore those hard costs, in the event of a Yes vote, are more likely to be passed on".

Mayfield's comments came on the same day that the Royal Bank fo Scotland,  Lloyds, Standard Life, Clydesdale Bank and Tesco bank all said they would redomicile to England if Scotland secedes.

The past 24 hours have not been easy for Alex Salmond, with the latest YouGov poll putting the No vote at 52 per cent and the Yes vote at 48 per cent and a seemingly endless wave of businesses and banks warning of the potential damage of independence.

The Yes Scotland campaign has largely shrugged off these concerns as "scaremongering".