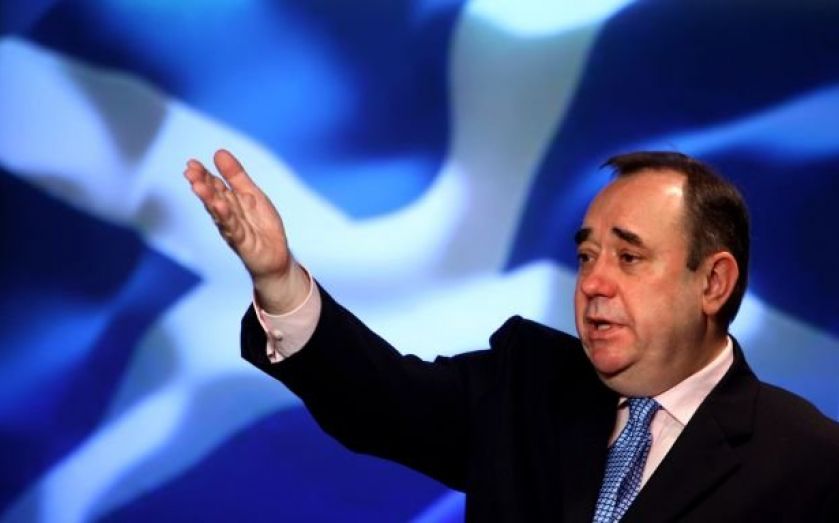 Scottish firms have hit back at a letter signed by 130 business leaders slamming the case for Scottish independence with their own version: this morning, a letter signed by 200 pro-independence firms argued the exact opposite; that a "yes" vote would benefit the economy.
Published in The Herald newspaper, it states: "An independent Scotland will recognise entrepreneurs small and large as the real wealth and job creators of the nation's economic future.
"It will encourage a culture in which innovation, endeavour and enterprise are nurtured. It will place power in the hands of Scotland's people to channel the huge resources of our country in the interests of those who live and work here."
It argues the real threat to Scotland is the "real possibility of a British exit from the European common market". Business leaders who backed the letter include Jim McColl of Clyde Blowers and Brian Souter of Stagecoach.
Scots will go to polling stations on 18 September to cast their votes on whether they wish to remain part of the UK.