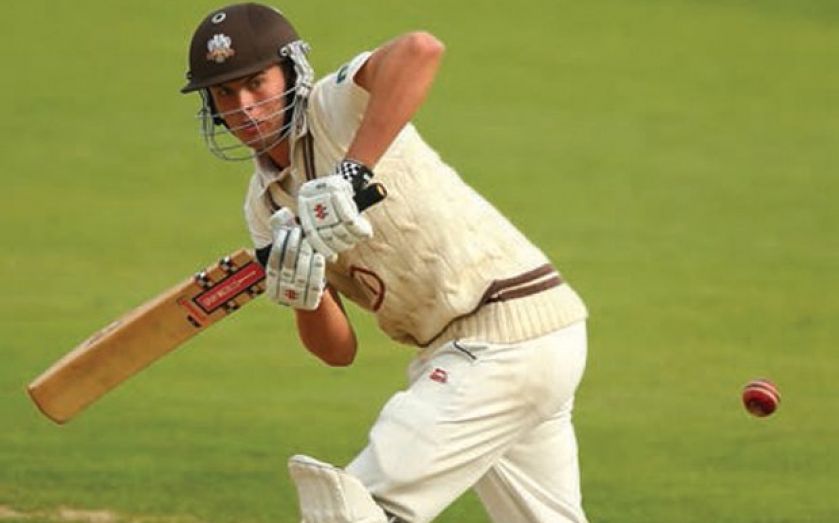 SURREY batsman Dominic Sibley, 18, last week given time off school to become the youngest ever scorer of a County Championship double-hundred, has been named in the England Under-19 squad for December’s tri-series in the United Arab Emirates. Yorkshire’s 15-year-old bowler Matthew Fisher has also been named in the 18-man squad to take on Pakistan and UAE, in matches designed as a warm-up to the Under-19 World Cup set to be played in February 2014.