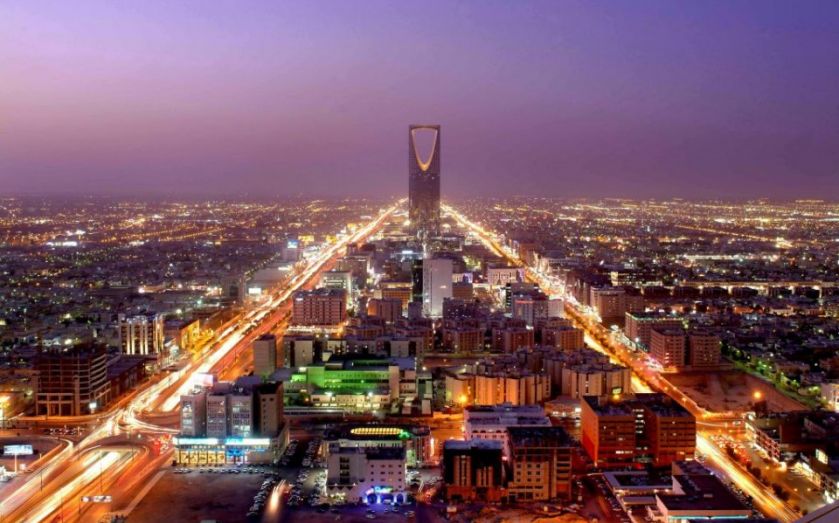 Saudi Arabia's Tadawul All Share Index dropped to its lowest value in seven months today, after the International Monetary Fund (IMF) issued a warning about the country's oil dependence.
The index finished the day 2.85 per cent lower at 8,197.02 points, marking the sixth consecutive day of declines.
Read more: Saudi Arabia's Tadawul stock exchange opens to foreign investors: Here are six companies you should watch
Saudi Arabia's economy has suffered badly at the hands of the oil price fall that began in 2014 – the commodity has roughly halved in value over the last 12 months, leading to a corresponding decline of 24 per cent in Tadawul index stocks.
“The decline in oil prices has increased the importance of structural reforms to switch the focus away from the public sector and towards the private sector,” the IMF said in a statement today.
The body estimated that as the situation stands, Saudi Arabia’s GDP growth will slow to 2.8 per cent in 2015, and 2.4 per cent next year.
The IMF also urged Saudi Arabia to diversify, saying it should consider a “sizeable multilayer fiscal adjustment” through controlling public sector wages, revising energy subsidies and expanding revenues from sources other than oil.
The advice came as the price of Brent Crude hit $48.58 per barrel – less than half the $105 the IMF believes is needed for Saudi Arabia to balance its budget.
But while the country is still heavily dependent on oil as its main source of income, it is already taking steps to branch out into new areas. Two months ago, Riyadh opened up the Tadawul to foreign investors for the first time. It recently announced a plan to raise $27bn by issuing bonds.
Share
Tags: Oil prices