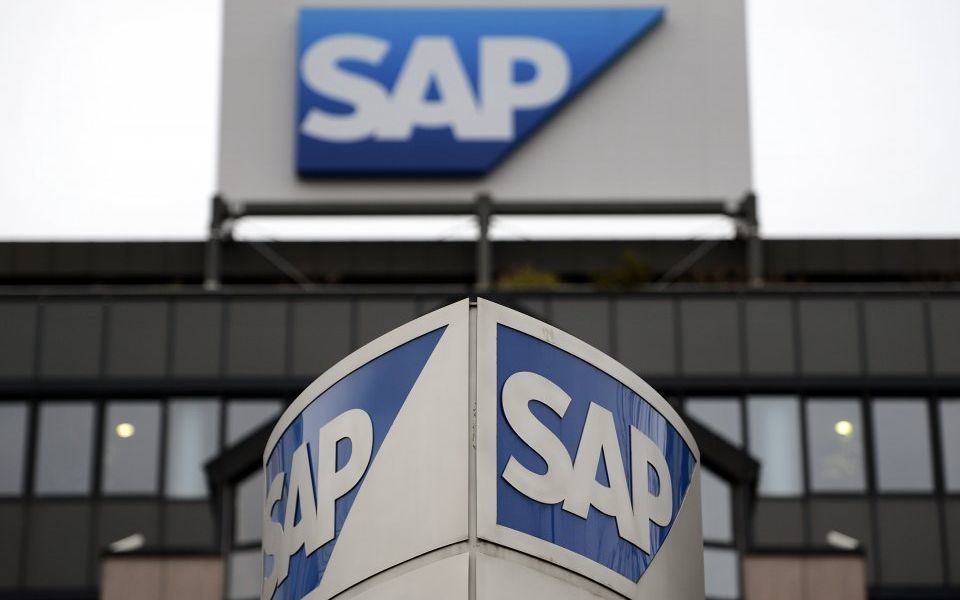 Software company SAP said today it had agreed a three-year deal with Microsoft to help its large business customers move business processes into the cloud.

Morgan was appointed as co-chief executive of the company – alongside Christian Klein – after long-time chief executive Bill McDermott stepped down earlier this month.

Morgan is the first woman to become a chief executive of a company in Germany’s blue-chip Dax index.

“Bringing together the power of SAP and Microsoft provides customers with the assurance of working with two industry leaders so they can confidently and efficiently transition into intelligent enterprises,” Morgan said.