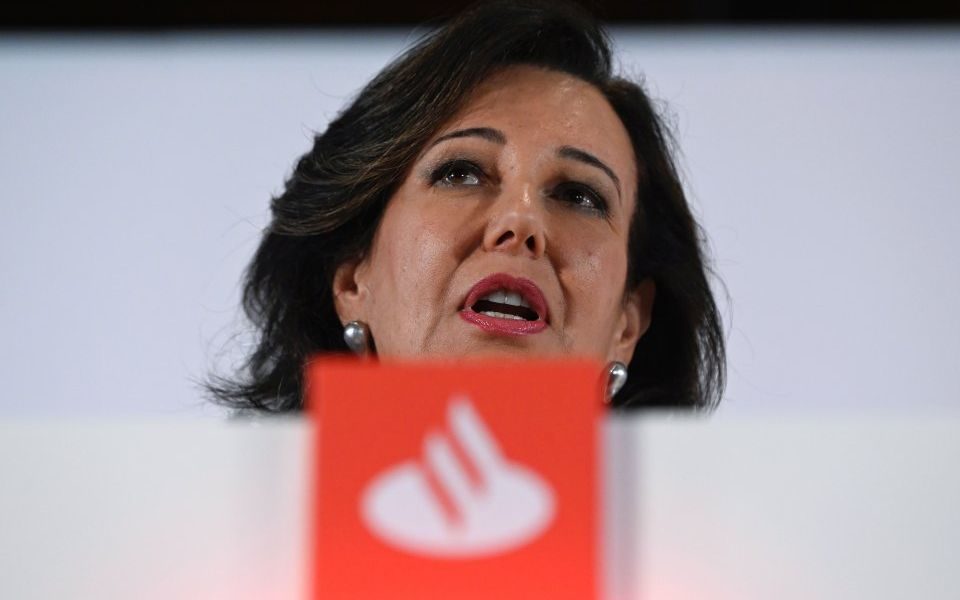 Santander saw profits fall by a tenth as the Spanish banking giant kicked on with a major restructuring in the UK and Poland.

The company was also hit by high inflation in Argentina which hampered earnings further, despite customer growth across its core markets in Europe and the Americas.

Attributable profit fell 10 per cent year-on-year to €1.84bn (£1.59bn) in the first three months of the year, after a net charge of €108m for restructuring costs in the UK and Poland. But the bank beat expectations of analysts, who had forecast attributable profit of €1.83bn. Revenue fell one per cent to €12bn.

Santander did, however, make progress on its profits from core lending activities, with net interest income rising 2.7 per cent to €8.68bn, from €8.45bn during the same period last year. It also increased its customers using its digital services to 33.9m, a year-on-year increase of 6.5m people.

The lender was hit hardest by the €108m charge, which reflected its restructuring operations as well as asset sales during the quarter. The charge includes a €150m gain from selling off its 51 per cent stake of Argentinian payments company Prisma, countered by a €180m loss from selling a portfolio of residential properties in Spain and €78m restructuring costs.

Santander’s UK-specific division also suffered a difficult quarter, with profit before tax down 35 per cent year-on-year amid the restructuring, as well as significant mortgage margin pressure and 2018 ring-fencing changes.

Without the headwinds to foreign currency, which were felt most acutely in Argentina, the bank said global profit would only have fallen 7.7 per cent.

Brazil made up 29 per cent of total underlying profit, followed by Spain on 16 per cent. The UK arm made up 11 per cent of earnings.

Chair Ana Botin said: “Underlying profit has increased in seven of our 10 core markets, with the US our fastest-growing market again, while Brazil and Mexico are maintaining the positive momentum established in recent years. This has been achieved despite a difficult operating environment, particularly in the UK and Europe.

Read more: Santander to slash UK costs in bid to save €1.2bn across Europe

“In this context, we have accelerated our multi–year strategic transformation programme, with a focus on simplifying, digitising and automating the bank for our customers, to deliver on our strategic priorities and significantly improve operational efficiency over time.”