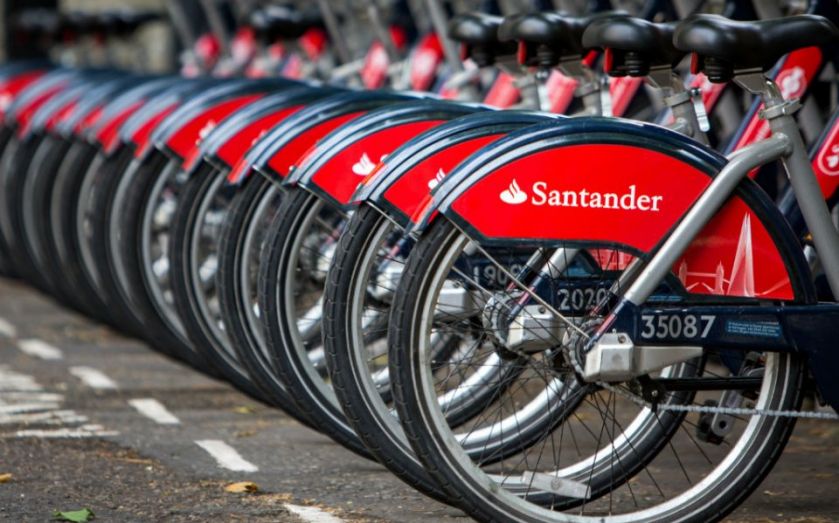 Professional claims managers have accused Santander of trying to minimise its PPI payments after the bank started going above their heads, dealing directly with customers.

The bank confirmed it was talking to customers, skipping the claims management companies (CMCs) to save time on the process.

Santander said it has only contacted customers who had not filed the right paperwork, to find out if they have exceptional mitigating circumstances. Otherwise they will be ineligible as the deadline has passed.

However, Simon Evans, the chief executive of the Alliance of Claims Companies, said customers were probably “even more likely to need help in exceptional circumstances.”

He added that Santander should not be aiming for speed alone.

“Consumers should be getting the right answers, rather than quick answers,” Evans said, adding that consumers have often been waiting for years already.

A slew of applications in the run-up to the deadline put pressure on banks, and brought the cost of the biggest banking scandal in British history to around £50bn.

“This aim of this change is to ensure a quicker outcome for customers, not to reduce payouts,” Santander said when prompted by the Financial Times, which first reported this story.

Read more: How did banks get their PPI sums so wrong?

The bank said: “We continue to recognise the important role in the process played by CMCs and keep them fully informed whenever we request further information directly from a customer.”

Santander has spent £1.8bn on PPI payouts so far. It has not yet indicated if this figure will rise, as it has for many other banks in the run-up to the deadline. Lloyds took an additional charge of up to £1.8bn, while the Royal Bank of Scotland is expecting the bill to rise by £600m to £900m.