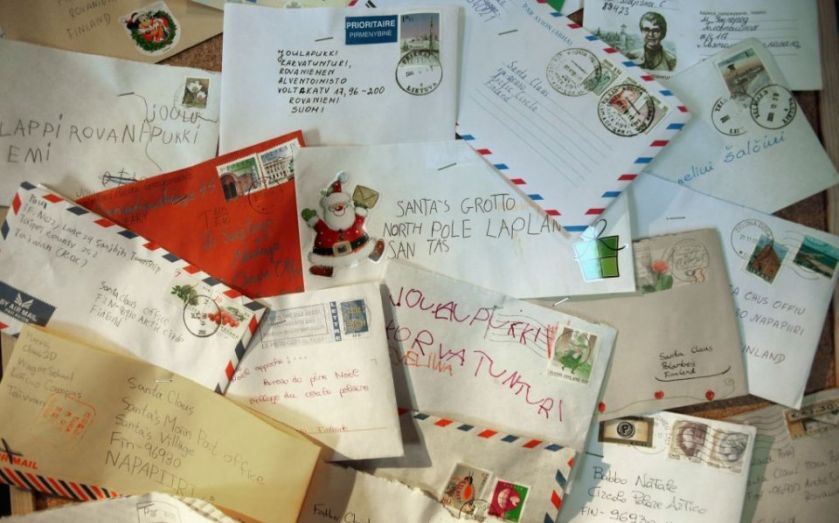 It's a funny thing about Santa Claus: he knows whether you’ve been bad or good, but you still have to tell him what you want to see under the tree.
Friends with children have been telling me about the latest Christmas fad: a doll designed to be posed around your home, accompanied by the tale that it is monitoring the behaviour of your little ones and sending intelligence reports back to the North Pole.
Elf on the Shelf is a fascinating commercial success, notable for the way it is designed to act as a creative platform for its owners on social media. But its world of all-encompassing yuletide surveillance has also made some parents feel a little queasy.
Santa’s watchful eye has of course been part of the culture at least since Santa Claus is Coming to Town was written in the 1930s: “He sees you when you’re sleepin’/He knows when you’re awake”… Out of context, the words read like a nursery rhyme about the Stasi, but as with the new breed of spying elves, for many they somehow haven’t lost their power to charm.
Perhaps that’s because however much Santa expands his totalitarian operation, his nosy little helpers won’t be able to outrun a far more powerful and important counter-tradition: the letters children know they must write if St Nick is to bring them the right gifts.
Those first wish lists teach a profound lesson. Even monitoring every step of our outward behaviour is not enough to grasp the mystery of individual choice written within. We have to be able to ask for what we want, or we will never be satisfied. The subjectivity of value is the rock on which planners founder, and free economies are built.
As adults, we discover how hard it can be to know what we really want. But as we head into Christmas week and a season of gift-giving, we are reminded why no one else can answer for us.