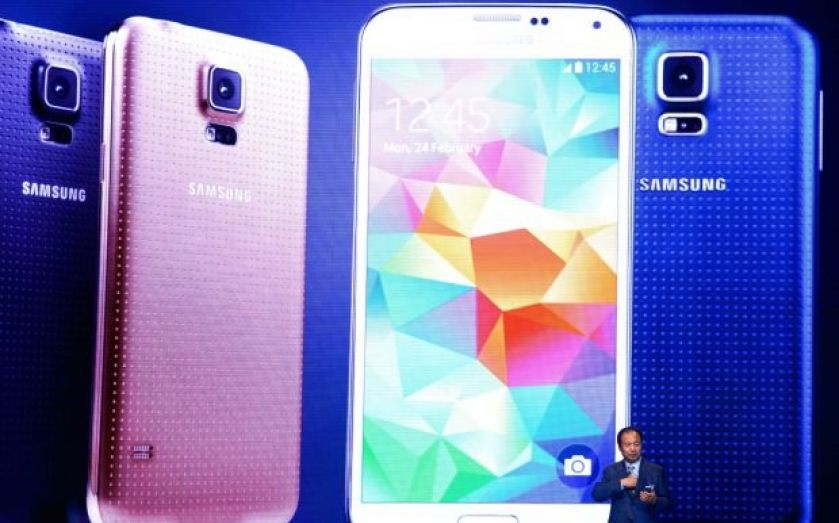 Samsung, the world's largest electronics manufacturer by sales, posted disappointing third-quarter figures showing profits fell 60.1 per cent to 4.1tn won (£2.4bn) in the three months to the end of September.

"The mid to low end market is growing rapidly, and we plan to respond actively in order to capitalise on that growth," said Kim Hyun-joon, the company's senior vice president, on a call with analysts. The company said it will launch a mid-range device some time during the fourth quarter.

Profits in the mobile division fell 73.9 per cent to 1.75tn won, its worst performance since 2011, partly driven by consumer enthusiasm for Apple's new iPhone 6 and iPhone 6 Plus. The latter, in particular, rivals Samsung's range of plus-sized Galaxy "phablets". By contrast, Samsung failed to launch a significant new product during the quarter.

Although Samsung said average selling price for its smartphones should rise in the fourth quarter, that will be down to an increase in sales of its new Galaxy Note 4.

There was one silver lining: the company's chips division reported its highest earnings since 2010, at 2.26tn won.