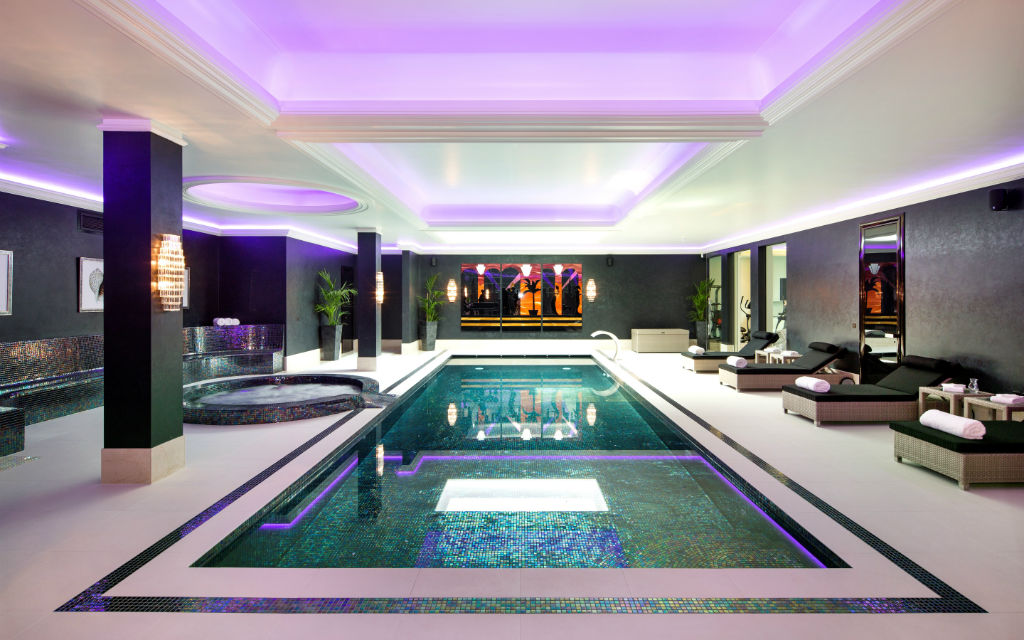 Sales of London's priciest homes slumped by a third last year as even the wealthiest investors balked at paying the higher rate of stamp duty introduced by George Osborne's tax reforms.

The number of super prime properties – those costing £10m or more – fell from 195 in 2014 to 130 last year, down 32 per cent, according to Knight Frank's analysis of the whole market. The estate agent said its own super-prime transactions fell by 16 per cent over the same period.

Kensington and Mayfair accounted for the greatest number of top end deals last year after growing their share of the exclusive market. Mayfair also grew its share of new build sales above £10m, from a fifth in 2012 to over a third in 2015.

New build properties accounted for around 36 per cent of the super prime market last year compared with 29 per cent in 2014.

Homes sold for over £1.5m are now subject to a top rate of 12 per cent after sweeping changes to the stamp duty systems brought in by George Osborne at the end of 2014.  This has added an extra £400,000 in stamp duty to a £10m property, contributing to lower demand in the London housing market.

Price growth in the super prime market has remained subdued, standing at 0.5 per cent in December.

However Knight Frank said there are signs the market has begun to absorb the changes and that asking prices are increasingly reflecting the more subdued state of demand, ending the stand-off between buyers and sellers.

“The market needed to correct,” said Knight Frank partner, Daniel Daggers, said. “However, that’s not to say it’s ready for take-off. The overriding mood is one of caution but at the right price demand is strong and momentum is returning.”

Separate data from property advisory company Huntly Hooper indicates there were 175 homes on the market priced at £10m-plus at the end of January compared with 154 in the same period a year ago. Its data also supported that of Knight frank, showing that transaction fell by about a third last year.