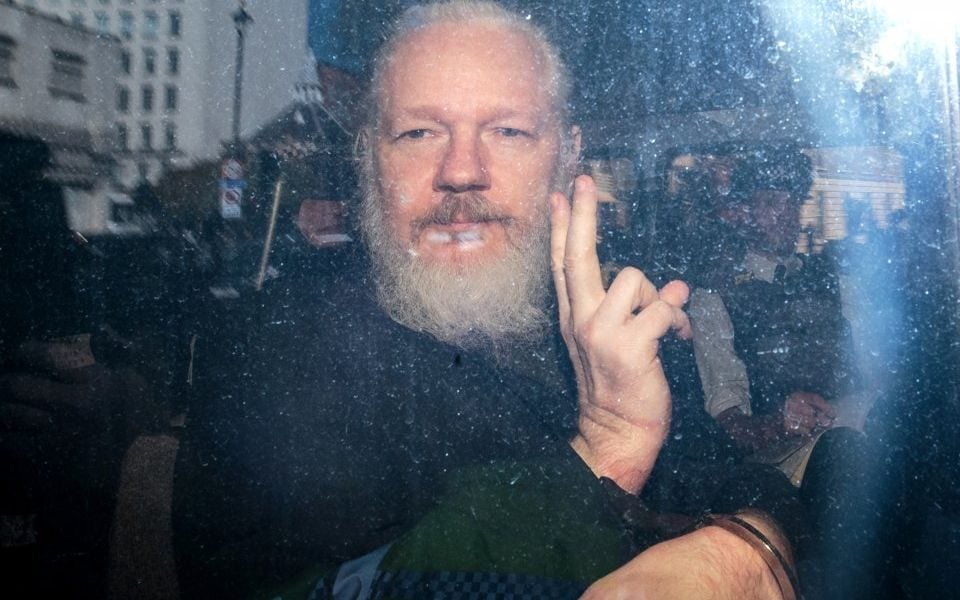 Home secretary Sajid Javid has signed a request for Julian Assange to be extradited to the US ahead of a delayed court hearing on the matter.

The Wikileaks founder is facing charges of computer hacking in the US.

Javid told the BBC that he had signed an extradition request yesterday and that the final decision will be made by the courts.

“It is a decision ultimately for the courts, but there is a very important part of it for the home secretary and I want to see justice done at all times and we’ve got a legitimate extradition request, so I’ve signed it, but the final decision is now with the courts,” Javid said.

Assange was due to appear at Westminster magistrates court last month, but the hearing was postponed as he was too ill to attend. The hearing has been rescheduled for tomorrow.

Assange is currently being held in Belmarsh prison after he was sentenced with 50 weeks in jail for breaching bail while hiding out in the Ecuadorian embassy.

Read more: Julian Assange ‘too ill’ to appear in court

In April police forcibly removed Assange from the central London building where he had lived for seven years.

He took refuge in the embassy in 2012 while wanted by Swedish authorities for questioning in a sexual assault investigation.