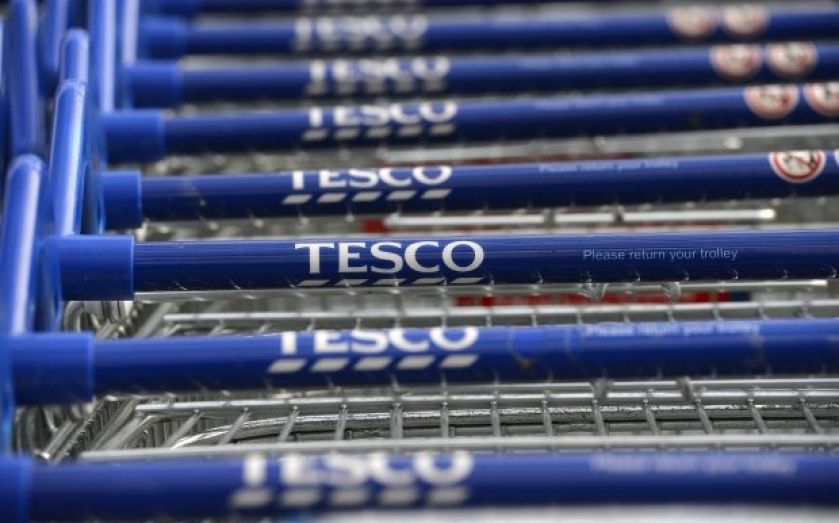 After reports that the Financial Times' senior retail correspondent, Andrea Felsted, has been barred from a Tesco journalist dinner this evening, a rival has put forward an alternative of their own.

Grocers Sainsbury's suggests that Felsted might want to check out their £10 Bistro meal deal, for "any journos who find their dinner plans suddenly change".

The Guardian's financial editor, Nils Pratley, tweets that Felsted has seemingly been barred from Tesco's hacks event after reporting that fund managers aren't a fan of the company's financial director.

Boycotts rarely go well for companies receiving negative attention. PRs are often advised to find other solutions to a problem reporter by experts. Richard Fletcher, business editor of The Times, points out that when Centrica banned a Guardian journalist from an event 18 months ago, it prompted a boycott.

James Frayne, the author of corporate communications guide Meet the People, said: "Businesses should always take public not private action to defend their reputation. If a firm disagrees with a journalist's stories they should say so publicly, in full view, across all their various media platforms and indeed at events. Others will agree or disagree with their case but they'll respect an organisation that defends themselves on big issues."

Any journos who find their dinner plans suddenly change, why not try our £10 Bistro Meal Deal http://t.co/civMiY33Wy @AndreaFelsted