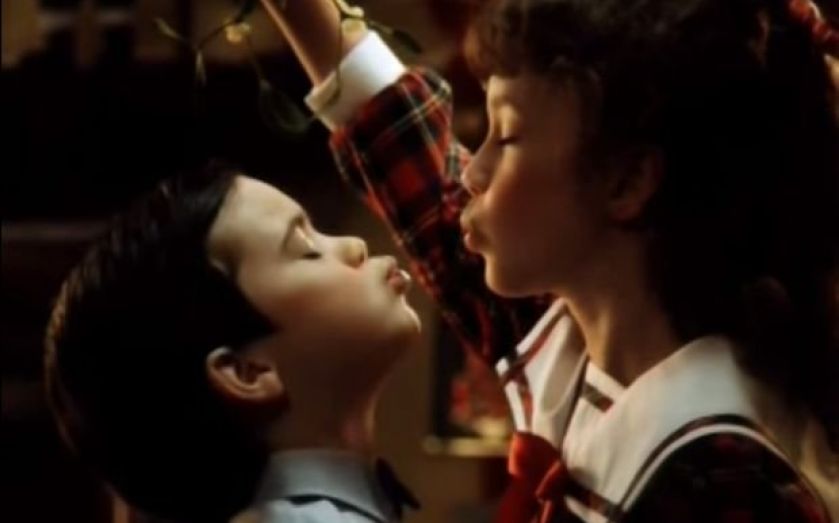 Christmas comes but once a year, but the advertising that goes around it lasts much, much longer, with some brands seeing fit to launch their festive offerings at the beginning of November.

This week saw the unveiling of Sainsbury’s festive offering. The supermarket giant partnered with the Royal British Legion to tell the story of Christmas Day in the trenches of the First World War. The emotional advert comes a week after John Lewis introduced the nation to its new favourite cuddly character Monty the penguin.

The ad now has more than 14 million views on YouTube and the Monty and Mabel themed merchandise has been flying off the shelves in stores and online. Craig Inglis, the retailer’s marketing director, said he hopes the ad will “remind people of the magic of Christmas through a child’s eyes”.

John Lewis may have set the bar for Christmas nostalgia back in 2009 with its “Remember how Christmas used to feel?” ad, but Coca-Cola is widely credited with “inventing” the Christmas ad back in 1931, when it took Santa Claus, dressed him up in jolly Coca-Cola red and slapped him on billboards and in newspapers.

Since then, brands have been competing to make consumers feel as schmaltzy as possible. From Quality Streets’ magic moments to Yellow Pages’ vertically-challenged Romeo, here’s our round-up of the classics.

Tap the videos to watch them on a mobile. If you’re on a desktop, click the “watch on Youtube” button in the bottom right-hand corner to watch them full-screen.

From fake snow to animated penguins, Christmas wouldn’t be Christmas without advertisers peddling their version of festive magic. Here’s a look at how the Christmas ad has progressed through the ages…

Back in the fifties, things were simple. All you needed to do to impress viewers was pour a glass of coke. Simples.